Britons are bananas for bungalows! More than one in five who plan to move in the coming years will pick a home without stairs

By Myra Butterworth For MailOnline

Bungalows have been named the most desirable future property purchase in Britain, according to a new survey.

Of those who want to move in the next five years, 22 per cent want a bungalow as their future home, the poll of 2,000 revealed. 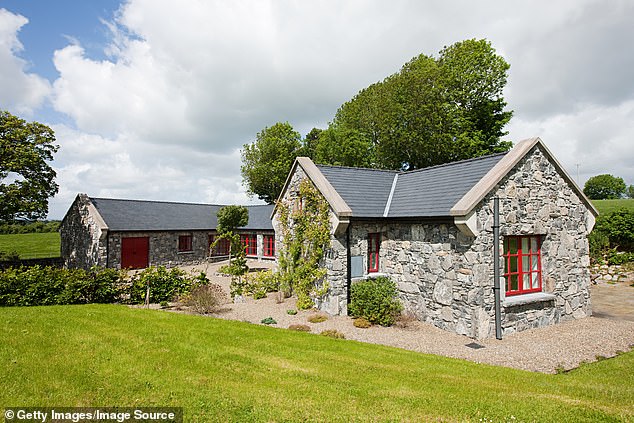 The survey of 2,000 people who want to move in the next five years found that 22 per cent want a bungalow as their future home

The survey by estate agents Strutt & Parker used a combination of registered buyers, sellers and tenants.

Bungalows are perhaps an unexpected choice but the estate agent said they remain popular among those looking for their forever home, where they can live later on in life.

Edward Church, of Strutt & Parke, said: ‘Bungalows have always been popular with buyers who are downsizing or those who want to find a home that they’ll be able to live in for years to come.

‘People are increasingly looking for houses that offer flexibility and longevity, so for example, a home that caters to them as a family and then into retirement and old age.

‘Bungalows are often called ‘forever homes’ as they remain accessible into later life thanks to their lack of stairs.’

Bungalows tend to be in high demand due to the lack of supply as developers tend to prefer building upwards.

It means owners tend to hang onto bungalows once they get their hands on them and so they may be dated when they finally do come onto the market for sale. 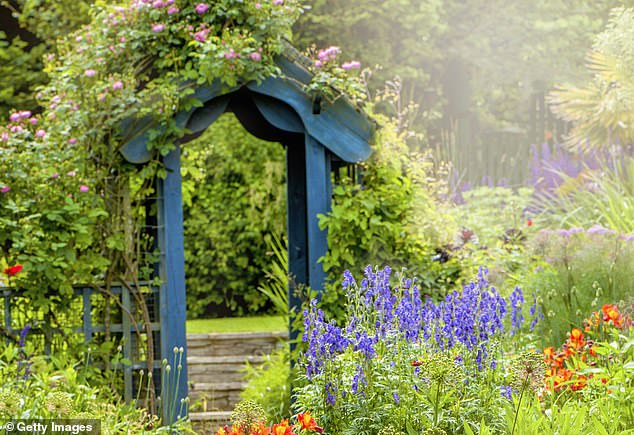 James Shaw, of buying agency Prime Purchase, explained: ‘Many bungalows tend to have been lived in by the elderly, for obvious reasons, and are often not in great condition when they come to market, so may need extensive renovation to make more suitable to modern-day living.

‘However, the good news is that bungalows lend themselves quite well to refurbishment as the walls are not load bearing in the same way as they are in a two-storey property.

‘If you buy a dated one, making the changes needed to update it should be fairly straightforward.

‘In terms of building new bungalows, the problem is that we are a small island with limited land and prices are so expensive that if you can get two storeys and double the square footage by going up, then developers will.

‘If you have 3,000 square foot on the ground floor and the same above, you won’t necessarily be doubling the value of the property but it will increase.

‘If more bungalows were built with a very modern construction of say glass and steel, they would attract even more buyers.’

The Strutt & Parker survey found that garages were the most sought-after storage facility, with 29 per cent of people claiming that it was the ‘most needed’ storage in their future home.

It was followed by a practical utility room at 20 per cent, and a useful shed at 10 per cent.

Meanwhile, the home hunters’ most dreamed about outdoor feature was a swimming pool at 14 per cent and a walled garden at 11 per cent.

It was followed by perhaps a less romantic dream feature, which was a greenhouse at 5 per cent.

In a kitchen, the dream features were a statement kitchen island, sought by 14 per cent of respondents and an American-style fridge freezer at 14 per cent.

A fireplace or wood-burning stove was the most popular dream interior item for the rest of the house at 14 per cent.

At the same time, the survey revealed that conventional layout is preferred by 36 per cent, compared to open plat at 35 per cent and broken plan at 16 per cent.

And despite flexible working patterns becoming the norm during the pandemic, only a fifth said they would like a study or dedicated work space in their new home.