Nick Nolte reflects on ‘absurd’ on-set feud with Julia Roberts: ‘It was partly my fault and a little bit of hers’ 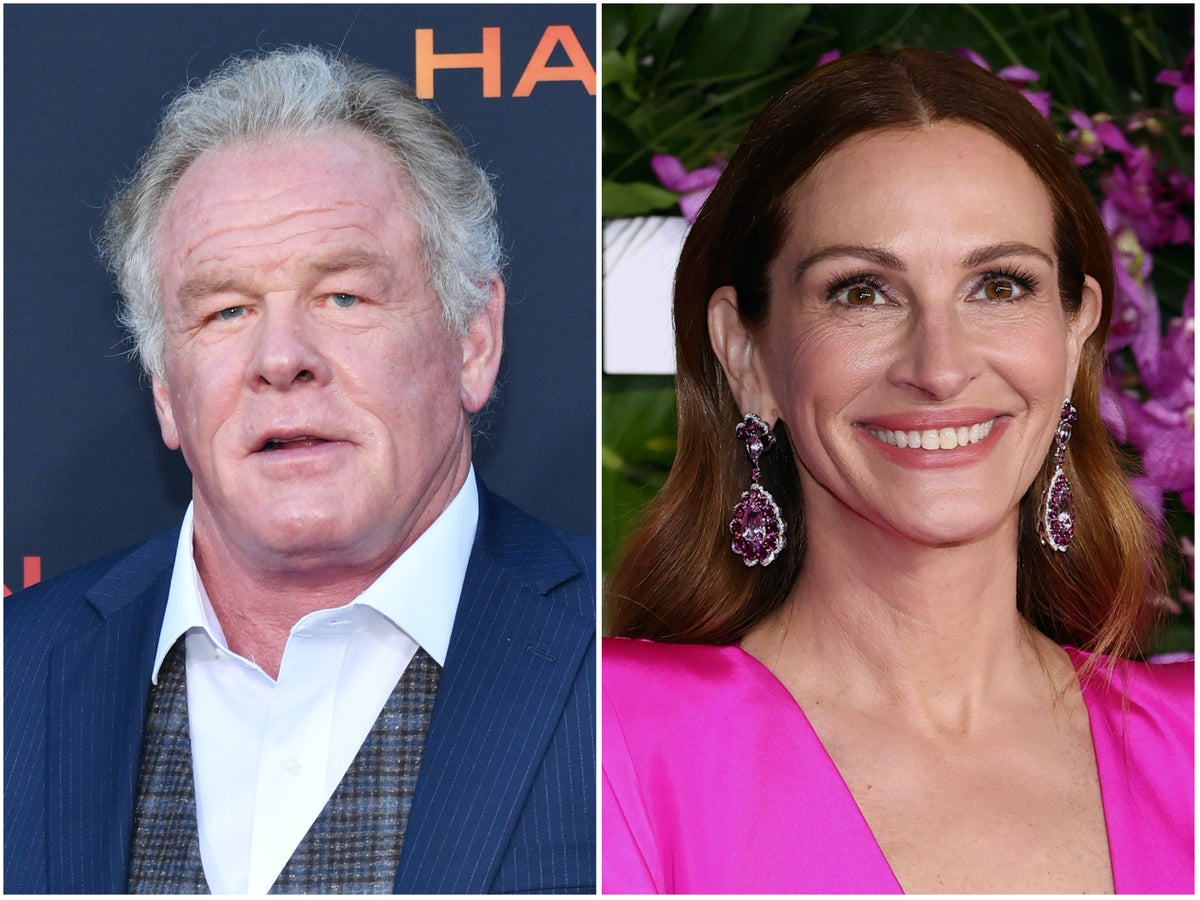 Nick Nolte has reflected on the “absurd” on-set feud he had with Julia Roberts while making the 1994 romcom I Love Trouble.

Nolte and Roberts starred in the film as two rival newspaper reporters forced to work together on a story about a train derailment.

In an interview with The New York Times that she did during the film’s production in 1993, Roberts said: “From the moment I met him we sort of gave each other a hard time, and naturally we get on each other’s nerves.”

While he can be “completely charming and very nice”, she added, “he’s also completely disgusting. He’s going to hate me for saying this, but he seems go out of his way to repel people. He’s a kick.”

At the time, Nolte responded in an interview with the Los Angeles Times, saying: “It’s not nice to call someone ‘disgusting’. But she’s not a nice person. Everyone knows that.”

Now, three decades later, Nolte has given a new interview to Insider to promote his role as a homeless Vietnam War veteran in the film Rittenhouse Square.

When he was asked if the pair have “buried the hatchet”, he said: “No, I haven’t. Though it’s buried. I mean, it was absurd what we went through. It was partly my fault and a little bit of hers. Julia got married at the beginning of that film and it was one of those things where I just approached it all wrong.”

Roberts was married to singer-songwriter Lyle Lovett at the time of filming, but the couple got divorced after two years of marriage in 1995.

I Love Trouble was critically panned, with a Variety reviewer writing that “the goings-on seem lacking in wit and inspiration” and the film is “tolerably entertaining but far from effervescent”.

Share
Facebook
Twitter
Pinterest
WhatsApp
Previous articleDerek Carr fights back tears at podium after Raiders lose to Colts
Next article“A friendly place to get some laughs and forget all the craziness”: A year of the Silent Comedy Watch Party