Coming to digital download on October 3rd with a Blu Ray and DVD release on October 24th we were sent an early screener to bring you this Pennywise: The Story of IT review. 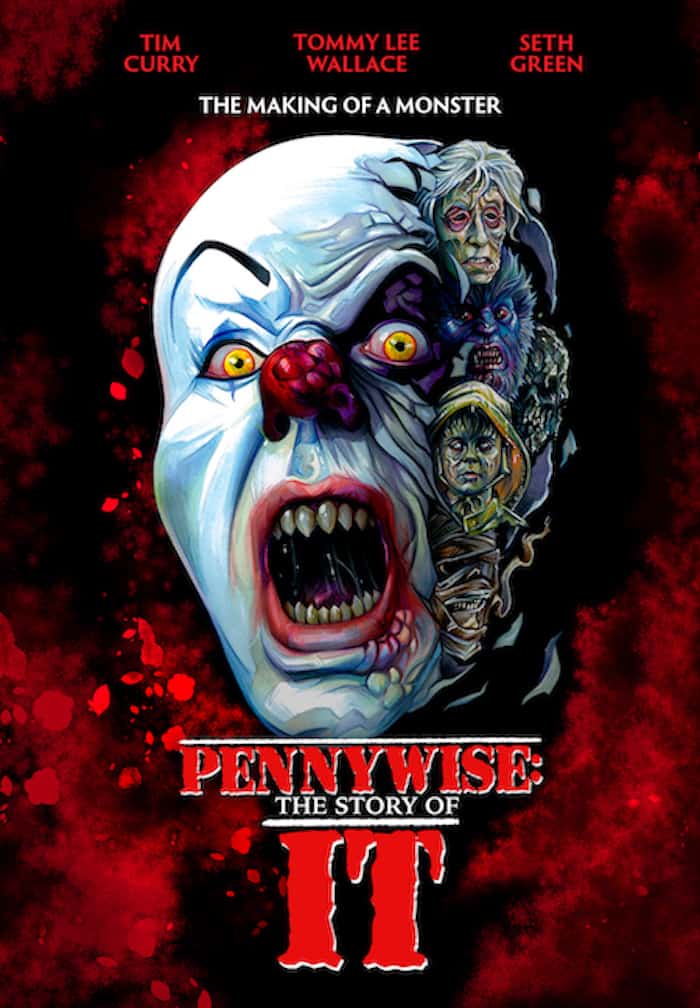 Exploring the 1990 cult hit mini-series, based on Stephen King’s iconic novel IT, this documentary tells a story heard by few and showcases a wealth of behind-the-scenes footage and photos seen by even fewer.

Filmmakers, John Campopiano and Christopher Griffiths have compiled this encyclopedia of IT history with this deep dive behind the scenes. Numerous interviews with the key individuals behind the more bring fans closer than ever before to this haunting and chilling horror tale.

From investigating the cultural phenomenon of coulrophobia (the fear of clowns) to Tim Curry’s magical portrayal of the notorious clown monster, this story digs incredibly deep into the Pennywise phenomenon but it does hit a few stumbles along the way.

If you’re a diehard fan this will be your go-to guide for all things IT with so much incredible footage and whilst sadly Stephen King wasn’t a part of this documentary his tales are weaved throughout the document in the form of archive footage.

Hearing Tim Curry speak about his character really adds a gloss to this documentary and for the opening 60 minutes of the doc I’m completely hooked but that’s where things go a little stale. 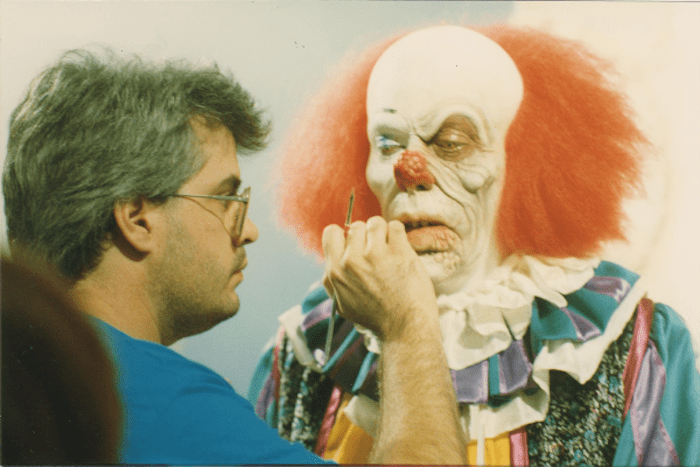 With so much information being delivered there are only so many interviews I can tolerate, only so much discussion I can focus on and with so many areas from make-up to clown phobia to cast stories and more it’s quite easy to get a little lost in it all and your attention starts to decline.

It’s a lot of material to digest and it feels as though it should have been split up into a more episodic delivery rather than a full blown 2-hour spectacle.

Breaking the documentary up into chapters is already available and easy to access but it gets a little samey samey after a while to the point where I sadly got bored.

There’s certainly no lack of detail in this documentary but it fails to keep me hooked as a viewer.

Diving into certain areas felt a little bloated (the clown phobia segment especially) but the FX behind-the-scenes footage is worth a watch alone.

It feels like a documentary that you can put down and return to at a later date much like a book but this certainly isn’t a horror documentary for everyone. 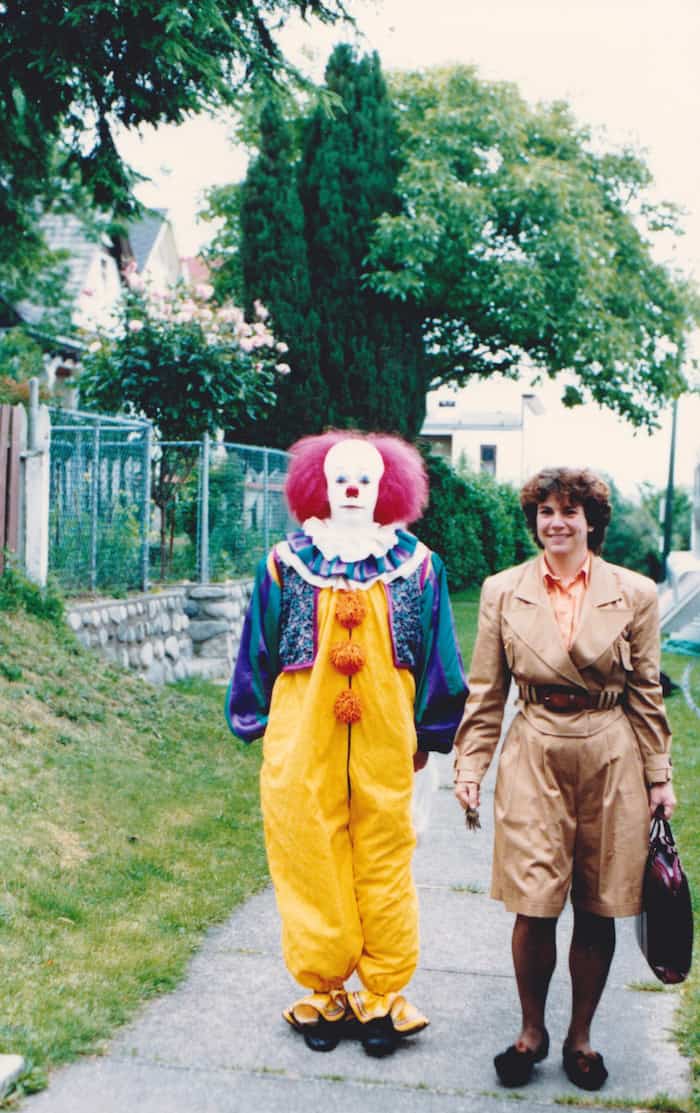 Pennywise: The Story of IT feels like the ultimate guide to the series and if you’re not as invested in it as the filmmakers are who created it you may get a little fed up with this two-hour celebration.

It’s a tough sitting if you watch it from start to finish so for me it was simply a cherry-picking exercise where I’d only dive into the segments I cared about and left the rest of the documentary alone to its own devices.

Whilst the information is interesting the format in which its delivered does tend to drag on. It’s a test of patience but a celebration of something truly iconic in the horror genre.

Pennywise: The Story of IT Review by Sean Evans

Pennywise: The Story of It will be available on Digital Download from 3rd October and Blu-ray & DVD from 24th October

A beautifully in-depth documentary for fans of IT as this deep-dive covers almost every aspect of the filmmaking and behind-the-scenes process as one possibly can but for all that information, the execution of so much knowledge does become quite tedious.

It’s certainly hard to watch in one sitting and should be digested more like a book where you can pick up wherever you left off at various chapters of this detailed and informative documentary.