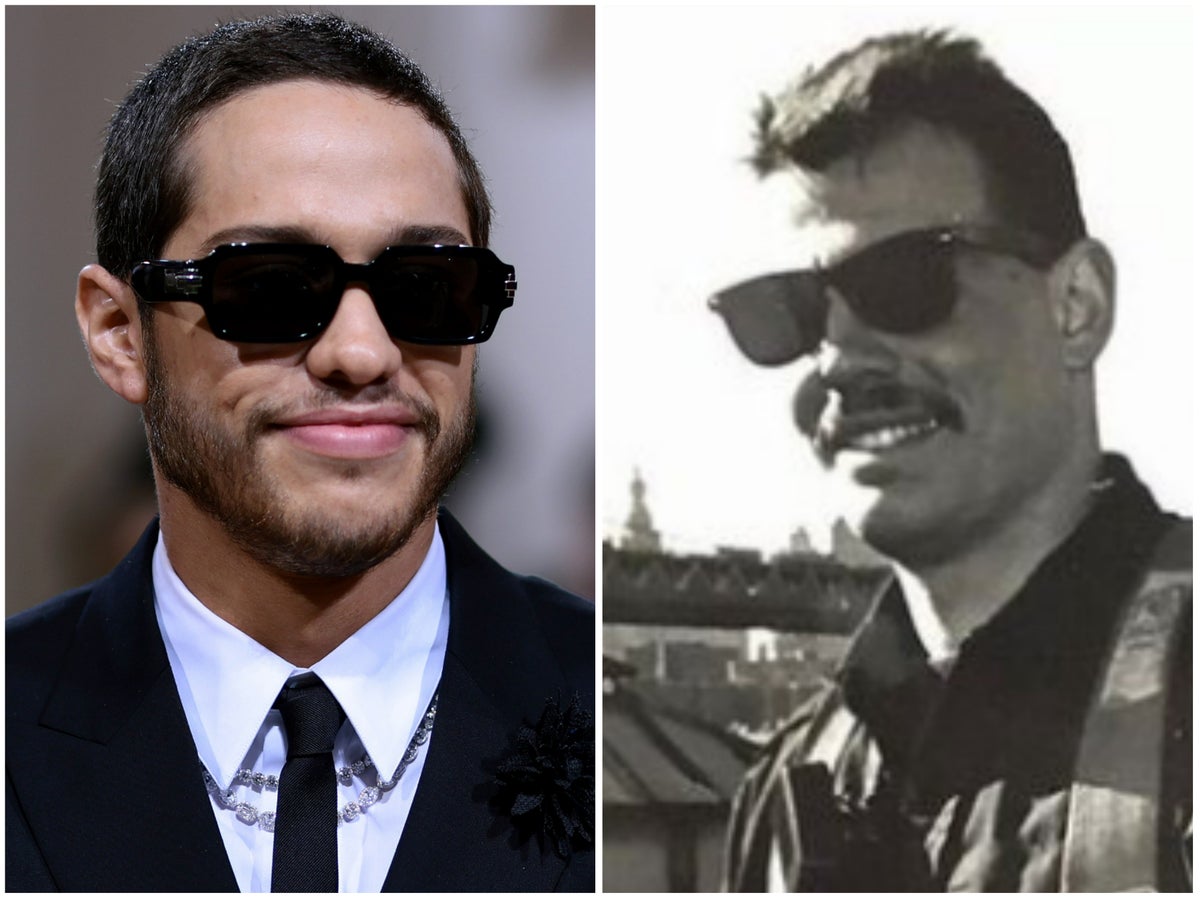 Pete Davidson has shared a photo of his firefighter father, Scott, who died in the 9/11 terror attacks.

Sunday 11 September, marked 21 years since the tragedy and the day that Scott, a New York firefighter, was killed aged 33.

He had been dispatched to the World Trade Center after a second hijacked plane hit the south tower.

Davidson was seven and his younger sister Casey was three when their father died trying to save lives.

The Saturday Night Live star shared a picture of Scott smiling and wearing his firefighter uniform on his Instagram Stories.

Casey, meanwhile, wrote on Instagram: “This year more than ever I wish you could be here. We miss you, we celebrate you and we remember you every day. Proud to be your caseygirl.”

She also shared a picture from New York City’s 9/11 Memorial and Museum, which has their father’s name inscribed on a bronze plaque, along with the 3,000 people lost on that day in 2001.

Pete has previously discussed his personal experience with grief and how it tied into the 2020 film The King of Staten Island, which he co-wrote.

In the film, his character processes the loss of his own father on 9/11.

“It’s definitely difficult to revisit firefighters and that aspect of it,” he told Yahoo! Entertainment at the time.

“But I really have to give it up to [director, co-writer and co-producer Judd Apatow] and the co-writer Dave Sirus and the cast and crew because they made it so easy for me. They were such a family and so sensitive to my feelings and they made everything OK.”