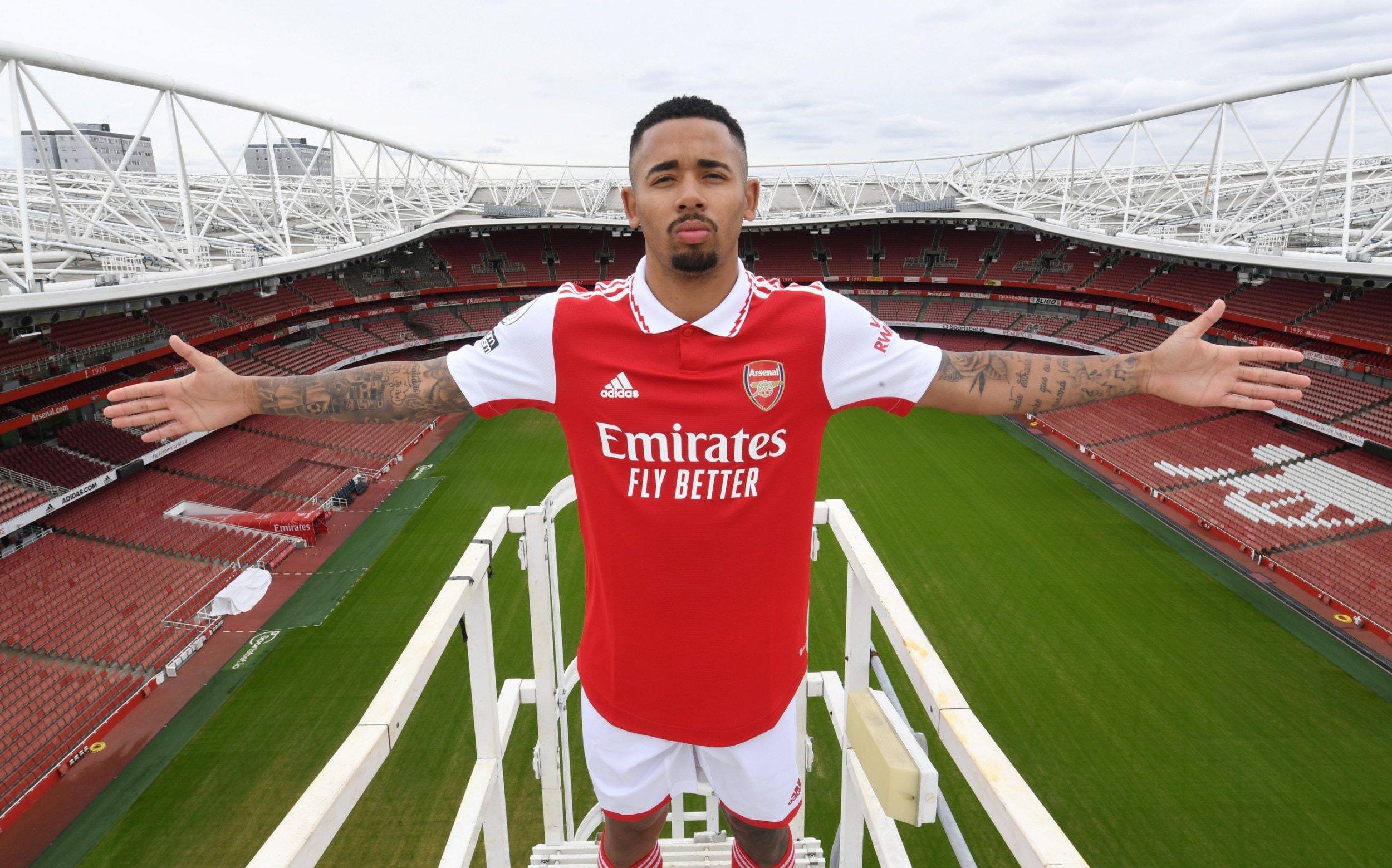 The 2022 summer transfer window is in full swing, and several Premier League clubs have been busy in the market as they look to strengthen their squads ahead of the 2022/23 season.

Liverpool have made the most expensive signing of the window so far, bringing in Uruguayan striker Darwin Nunez for a club-record £85m from Benfica.

Comparisons are sure to be drawn between Nunez and new Manchester City player Erling Haaland, who is joining the champions after they paid his £51m release clause to sign him from Borussia Dortmund.

City have strengthened even further with the acquisition of Leeds midfielder Kalvin Phillips, who joins the club for an initial £42m plus add-ons.

Spurs have been one of the more active clubs in the first few weeks of the transfer window. Brazilian forward Richarlison is the latest addition to their squad after they agreed a deal with Everton for £60m.

Some of their other more notable signings include Ivan Perisic, who is reuniting with former manager Antonio Conte after signing on a free from Inter Milan, Clement Lenglet who arrives on loan from Barcelona and Yves Bissouma who is joining from Brighton for a fee of £35m.

Meanwhile, rivals Arsenal have signed Porto midfielder Fabio Vieira for £34m, and as well as Manchester City forward Gabriel Jesus for £45m and defender Oleksandr Zinchenko for an initial fee of £30m.

Chelsea have signed Raheem Sterling in a deal which could reach £50m,bolstering their attacking options after Romelu Lukaku’s return to Inter Milan on loan, and Brighton defender Marc Cucurella for £60m.

Manchester United have signed Ajax defender Lisandro Martinez for £57m, alongside Christian Eriksen on a three-year deal from Brentford and left-back Tyrell Malacia from Feyenoord.

The full list of Premier League ins and outs can be found below:

Share
Facebook
Twitter
Pinterest
WhatsApp
Previous articleWhat time are A-Level results released and when will UCAS Track update?
Next articleDecomposed bodies of two kids, 5 to 10, stuffed in cases won at Storage Wars-style auction ‘had been there for YEARS’