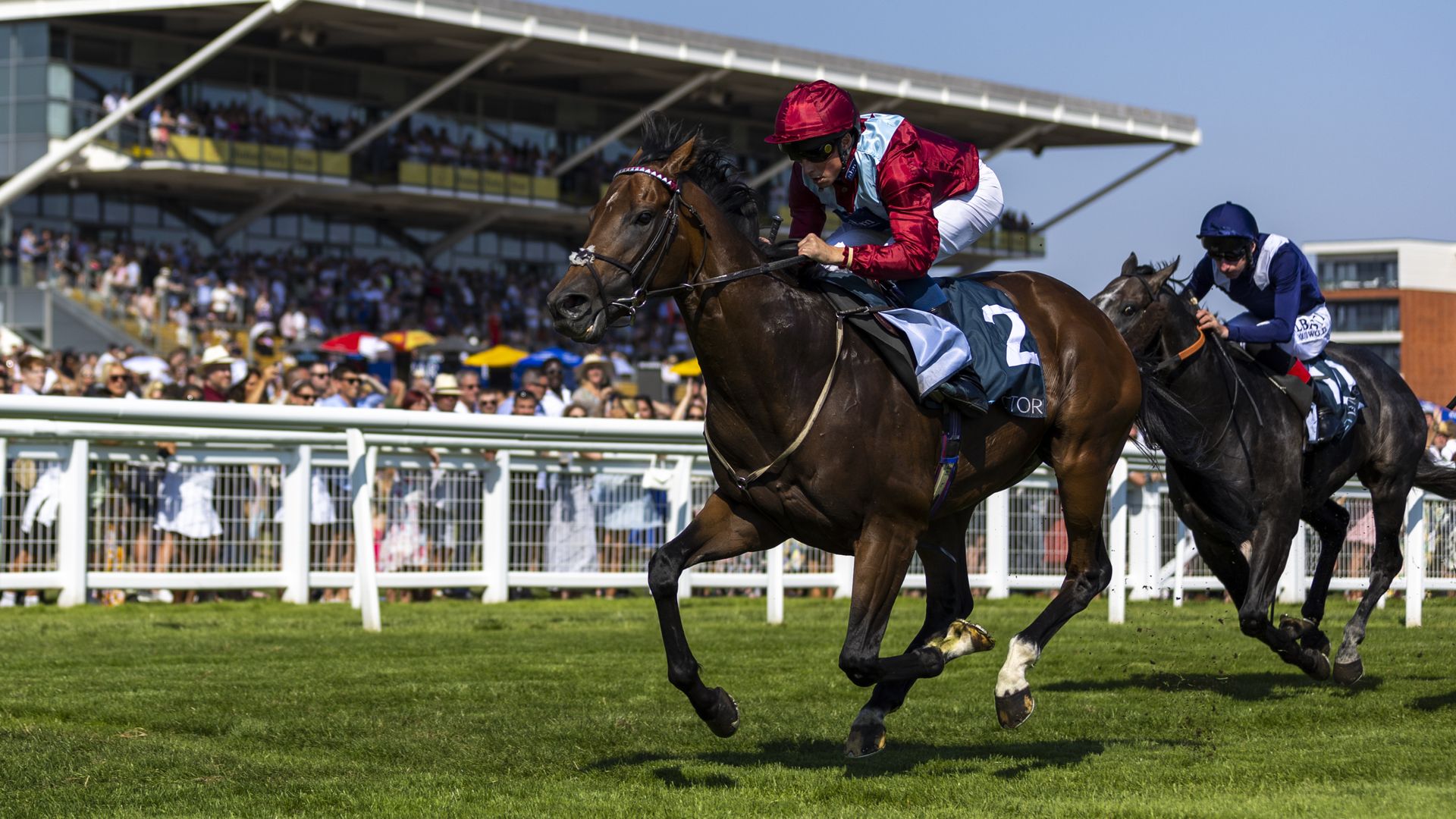 Eve Johnson-Houghton is not ruling out a tilt at the Prix de la Foret for
Jumby, who finished last of nine to Kinross in the City of York Stakes at York
on Saturday.

The four-year-old had earned a fifth career success seven days earlier, taking the Hungerford at Newbury.

Although the respective races were a similar seven-furlong Group Two contest, the outcome was vastly different.

With William Buick retained by Godolphin to ride Al Suhail, the Anthony Pye-Jeary and David Ian-owned colt was slow to break under new partner Jim Crowley and finished 13 lengths adrift of the winner.

The Blewbury handler said she could offer no explanation for the lacklustre effort by the son of New Bay, who loves fast ground.

However, she has not ruled out a crack at the Group One Foret, over the same seven-furlong trip, at ParisLongchamp on October 2.

“He missed the break and apparently they went very slow and then very fast. Ger Lyons’ horse (Dr Zempf, eighth) ran a pretty similar race, and that is a pretty good horse.

“They just didn’t get into it. We are all allowed an off-day and will draw a line through it.”