Prop Store of London Picard Auction On The Horizon

A Picard auction is on the way courtesy of the Prop Store of London and in association with Paramount Consumer Products & Experiences.

The first-ever Star Trek: Picard Seasons 1 & 2 online auction will begin on November 15th as bidders from across the world clammer to get their hands on some Star Trek props and costumes.

For the first time ever, over 300 original costumes, props, set decoration, and behind-the-scenes memorabilia from seasons 1 and 2 of the television series Star Trek: Picardstreaming now on Paramount+, will be offered in this online auction. 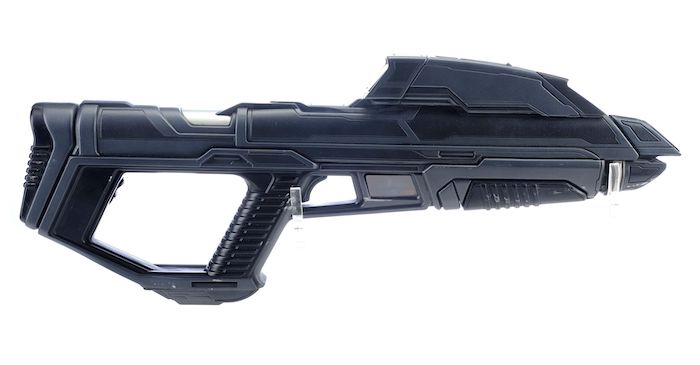 Highlights of the upcoming auction that fans and collectors can bid on with estimated sale prices include:

Each item comes with a Certificate of Authenticity signed by series Executive Producer, Alex Kurtzman, and Propstore. 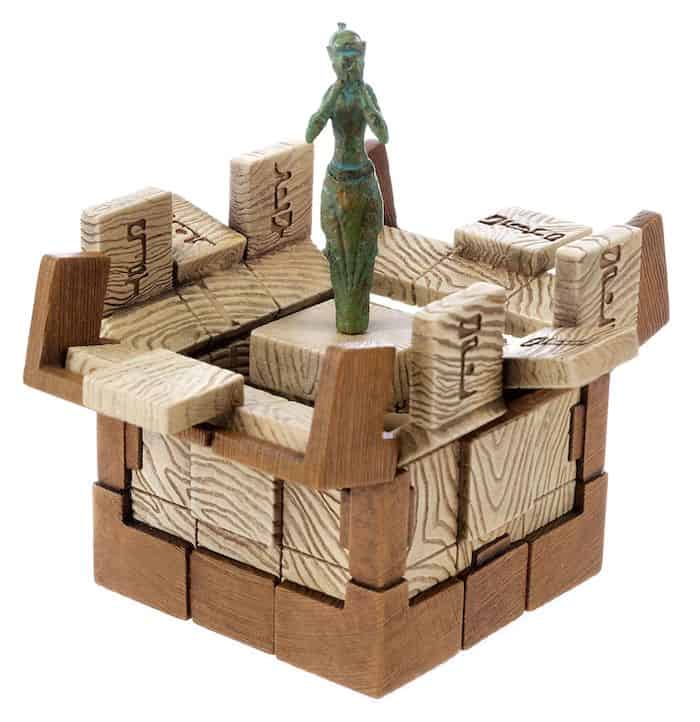 Additionally, 100% of the Hammer Price proceeds from the sales of the Leonard Nimoy Personal Contax 645 Camera Equipment with Photos from the Collection of Leonard Nimoy (Est. $4,000-6,000), will be donated by the Nimoy family in memory of Leonard Nimoy to support the UCLA Chronic Obstructive Pulmonary Diseases (COPD) Research Program under Dr. John Belperio. COPD is a chronic inflammatory lung disease that causes obstructed airflow from the lungs. 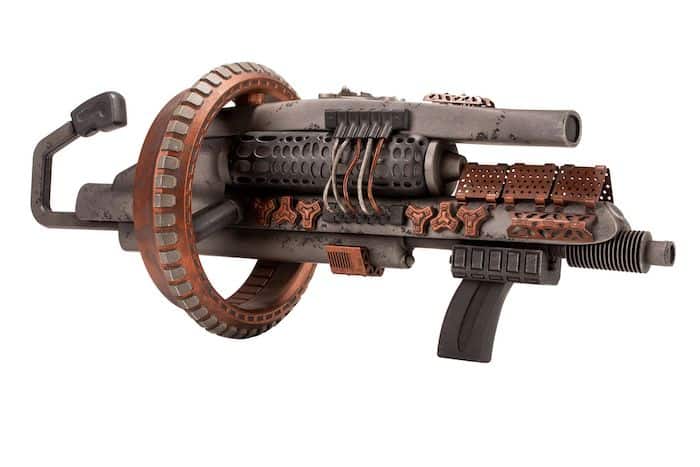 Dr. Belperio’s research focuses on early COPD diagnosis and the preservation of lung function of COPD patients. The Nimoy family has been funding Dr. Belperio’s COPD research since Leonard Nimoy’s death in 2015.

Propstore is thrilled to be offering a selection of amazing items from the first two seasons of Jean-Luc Picard’s return to television in Star Trek: Picard.

In addition to a number of props and costumes that reflect Picard’s past, the auction has a selection of pieces from old and new characters such as Q, Seven of Nine, Guinan, Agnes Jurati, Raffi Musiker, Cristóbal Rios, Dahj/Soji, and, of course, old adversaries such as the Borg and the Romulans.