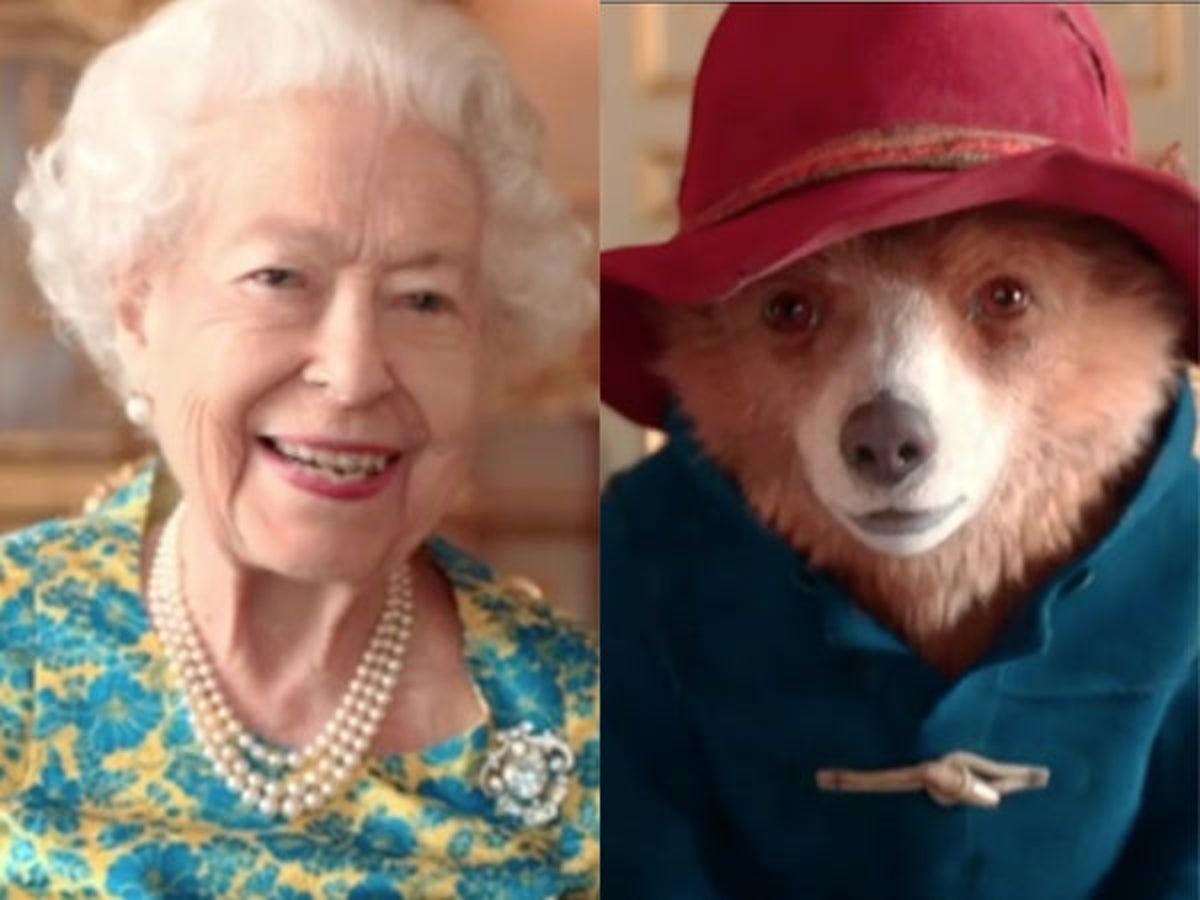 Paddington Bear has shared a moving callback to his “cute” platinum jubilee scene with Queen Elizabeth II, following her death.

The world of entertainment shared tributes to the monarch, and one came in the form of the fictional bear she shared the screen with just three months ago at the Platinum Party at the Palace.

During the BBC event, a pre-recorded segment was shown to viewers in which the Queen herself acted opposite Paddington Bear, voiced by Ben Whishaw.

In a similar vein to the segment she filmed alongside Daniel Craig’s James Bond for the London Olympics opening ceremony in 2012, this new clip saw the Queen showcase her acting skills opposite the CGI character.

The clip – which also included actor Simon Farnaby in character as Barry the Security Guard – saw Paddington have a lunch of marmalade sandwiches with Her Majesty in Buckingham Palace.

It ended with him wishing the Queen a “happy jubilee”, stating: “Thank you Ma’am, for everything.”

Paddington used those words once again, but this time in a tribute to the Queen shared on the character’s official Twitter account.

The Queen’s son, the Prince of Wales, automatically succeeds her as King, ruling over the UK and more than a dozen Commonwealth nations – a role for which the 73-year-old has spent a lifetime in preparation.

Clarence House has confirmed Charles will be known as King Charles III.