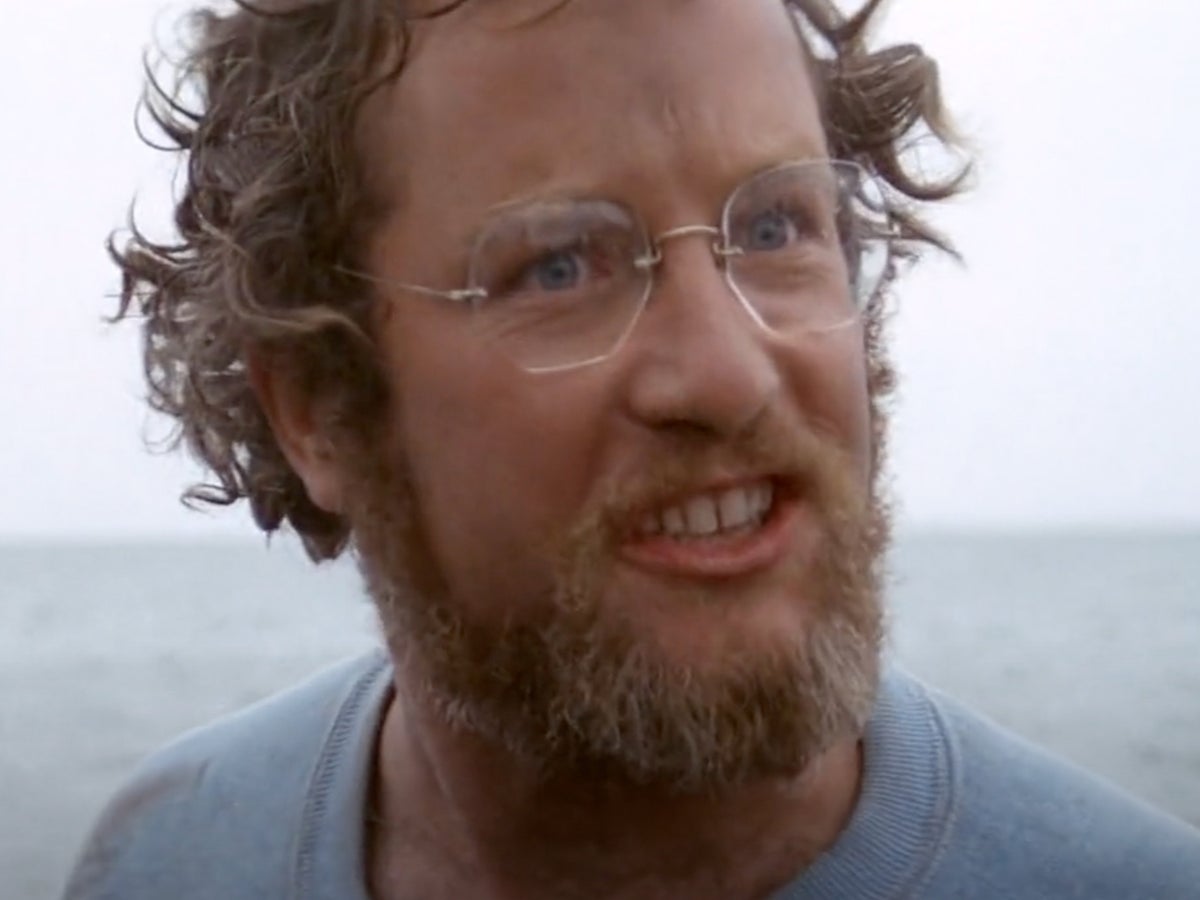 Richard Dreyfuss has shared a rare post to explain why he initially turned down Jaws.

The actor appeared in the 1975 blockbuster alongside Roy Scheider and Robert Shaw.

But, he originally rejected the chance to play marine biologist Matt Hooper after Steven Spielberg offered the role to him at the suggestion of George Lucas, who had directed Dreyfuss in American Graffiti two years before.

Now, sharing the trailer of Jaws’ 3D re-release, Dreyfuss, 74, addressed this detail, revealing that he originally said no as he didn’t want to “have to shoot it”.

He wrote on Twitter: “When they asked me to do Jaws I said no. I said I wanted to watch it but not have to shoot it. Eventually I came to my senses.”

“It only took a few weeks into production to realise that Steven was a genius and he was going to change the world,” Drefuss continued, adding in memory of his co-stars: “RIP Rob & Roy.”

Shaw dies three years after Jaws was first released, while Scheider died in 2008.

The replies section to Dreyfuss’s tweet was filled with followers expressing happiness to see the actor talking about the classic film.

Jaws follows the efforts of three men who hunt a man-eating great white shark that is attacking beachgoers at a summer resort town.

The 3D re-release of Jaws is in cinemas now.