RIPD 2: ‘Awful’ Ryan Reynolds film from 2013 finally gets sequel – despite getting just 12 per cent on Rotten Tomatoes 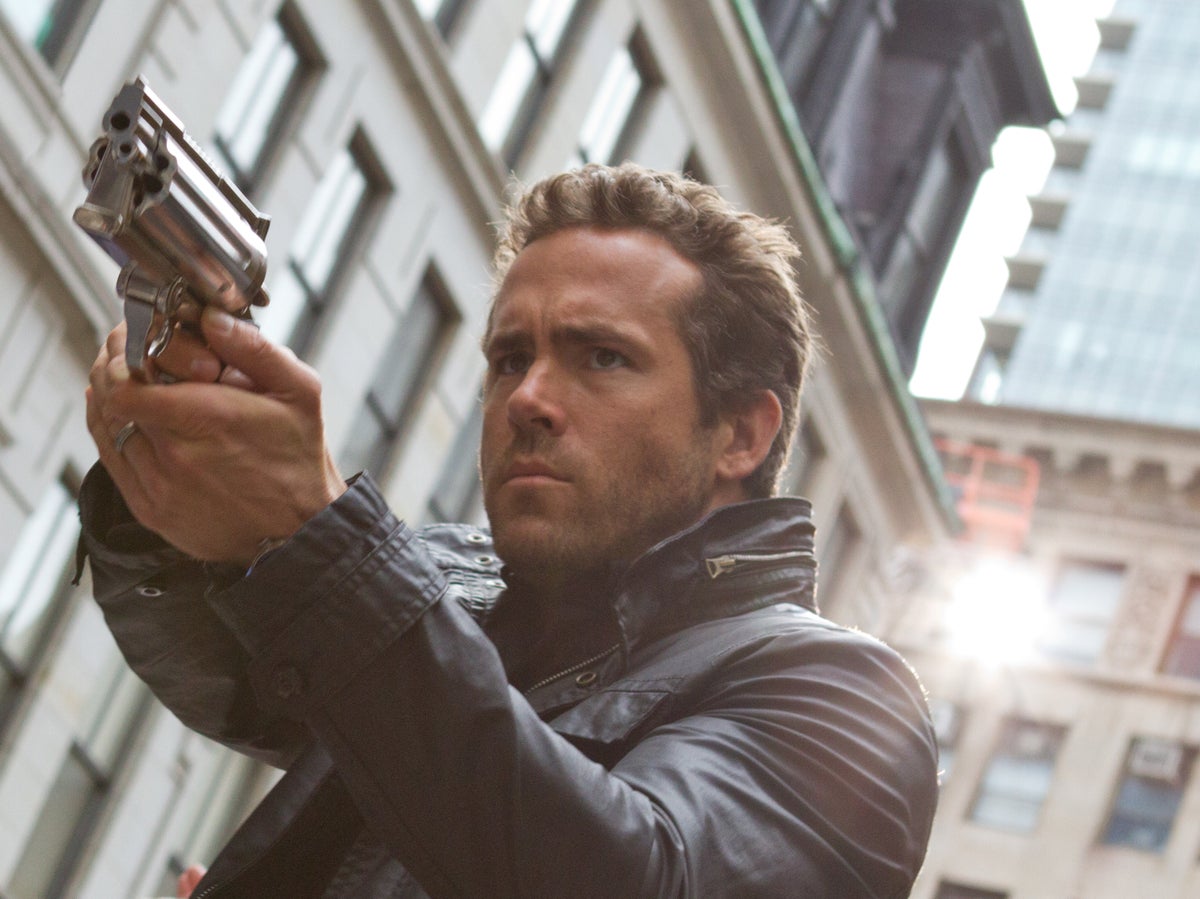 A poorly received film from nearly a decade ago starring Ryan Reynolds and Jeff Bridges is set to get a sequel.

The film (the title of which was an acronym for “Rest In Peace Department”) was considered a box office flop when it first came out.

Reviews were generally damning, with RIPD earning a score of just 12 per cent on the review aggregation website Rotten Tomatoes.

Viewers also condemned the film on social media, with some branding it “awful” and “terrible”.

Now, it has been reported that a sequel is in the works. There’s a catch, however: Reynolds and his original co-stars will not be returning.

The existence of RIPD 2: Rise of The Damned came to light when it was confirmed the film had received a PG-13 rating.

Other than this, little is known about the film’s plot or release details. The database also claims that Rise of the Damned has already completed filming.

Menawhile, a comedian working with Reynolds at Wrexham FC, which the Hollywood actor co-owns with It’s Always Sunny star Rob McElhenney, has revealed what his reaction was to being called a “c***” at his first football match.