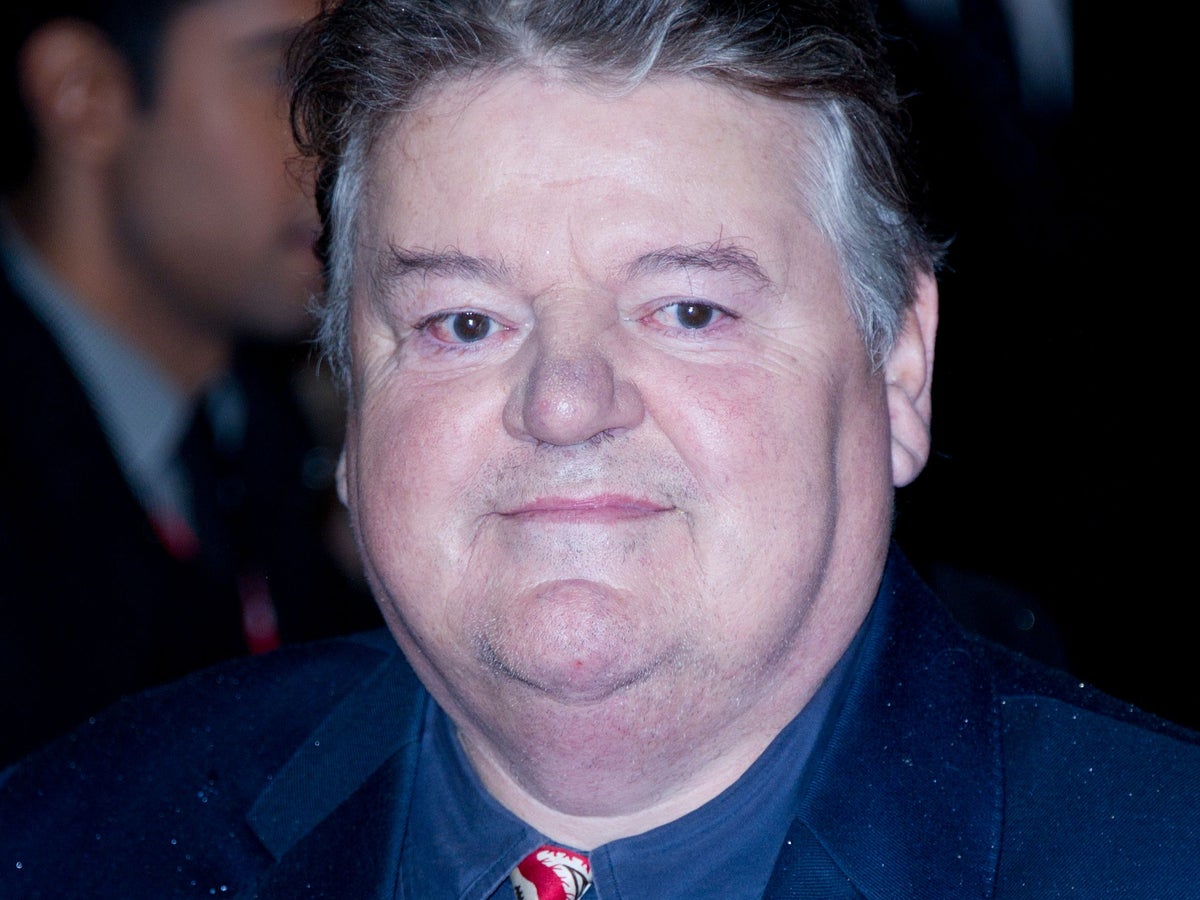 Robbie Coltrane’s cause of death has been revealed.

His agent of 40 years, Belinda Wright, announced the news, thanking the medical staff at Forth Valley Royal Hospital in Larbert, near Falkirk in Scotland, for their “care and diplomacy”.

According to a number of reports, Coltrane died from multiple organ failure.

According to his death certificate, the actor, who played Rubeus Hagrid in the Harry Potter franchise, had been suffering from sepsis, lower respiratory tract infection and heart block.

News of the actor’s death led to tributes from the world of Hollywood, including his co-stars Daniel Radcliffe and Rupert Grint.

While discussing its legacy, a tearful Coltrane said: “I just think it’s the end of an era; 10 years of my life. My children have grown up during it, of course. The legacy of the movies is that my children’s generation will show them to their children.

Coltrane, who was born Anthony Robert McMillan, is surived by his sister Annie Rae, his children Spencer and Alice, and their mother Rhona Gemmell.