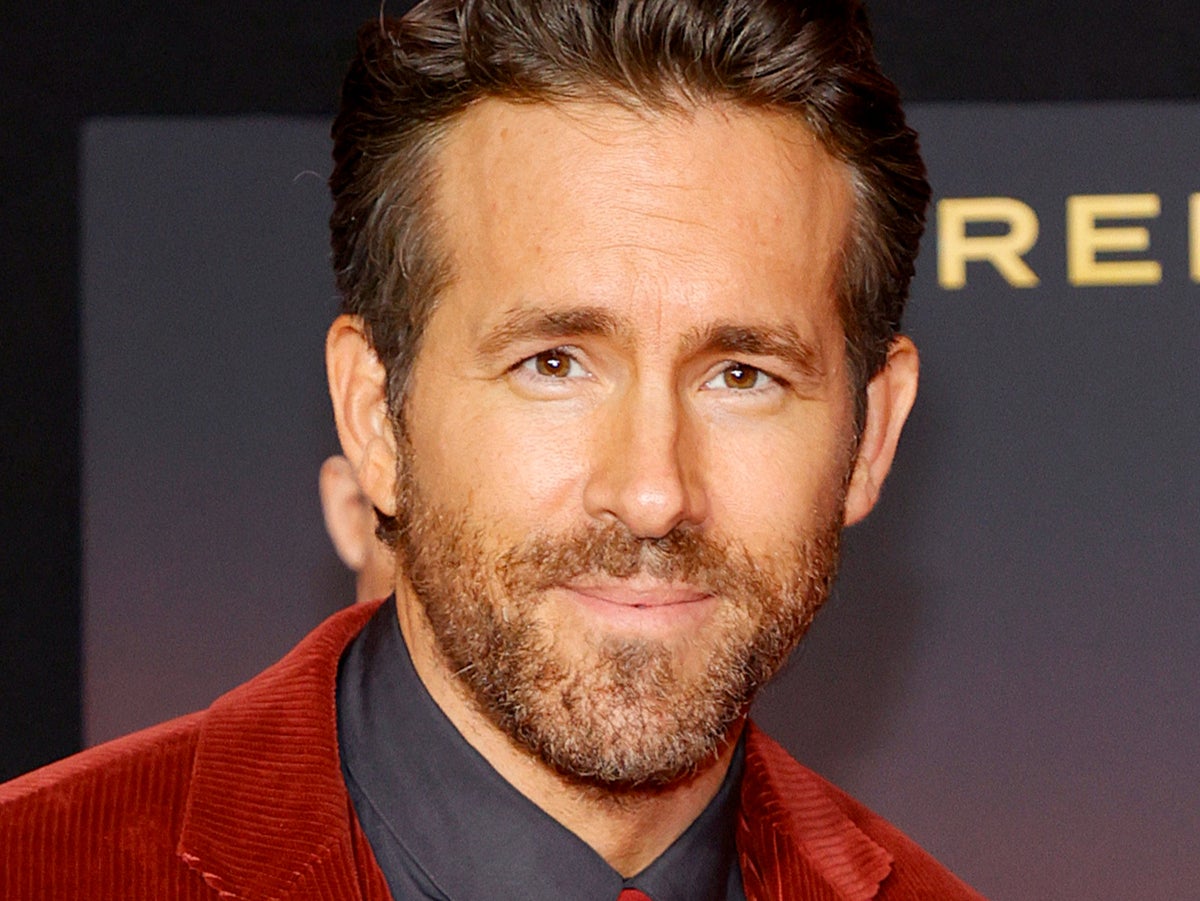 Comedian Humphrey Ker has shared Ryan Reynolds‘ reponse to being called a “c***” at the first Wrexham match he attended.

The Hollywood actor, 45, recently bought the football club with It’s Always Sunny in Philadelphia star Rob McElhenney, and, in February 2022, took full control of the club.

The story of their £2m investment will be told in documentary series Welcome to Wrexham, which will be released on Disney Plus.

The pair have attended several matches, but according to comedian Ker, who they appointed Executive Director, fans have not always been nice.

In a new Reynolds and McElhenney interview with The Times, Ker revealed that he “had to explain” to the duo “that no matter how successful the team is, someone will come up to them and call them a c**”.

Ker added: “The first game they attended at Maidenhead they received abuse, and I think they actually enjoyed it.”

Wrexham drew 1-1 with Maidenhead at the match on 29 January, conceding a goal in the 92nd minute.

Earlier this year, Reynolds revealed that his wife, the actor Blake Lively, didn’t approve of his decision to buy the football club, telling chat show host Jimmy Kimmel: “We’re still working through that one.”

Welcome to Wrexham will be available to stream on Disney Plus from 24 August.