Sally Hawkins says she’d be ‘too embarrassed’ to method act 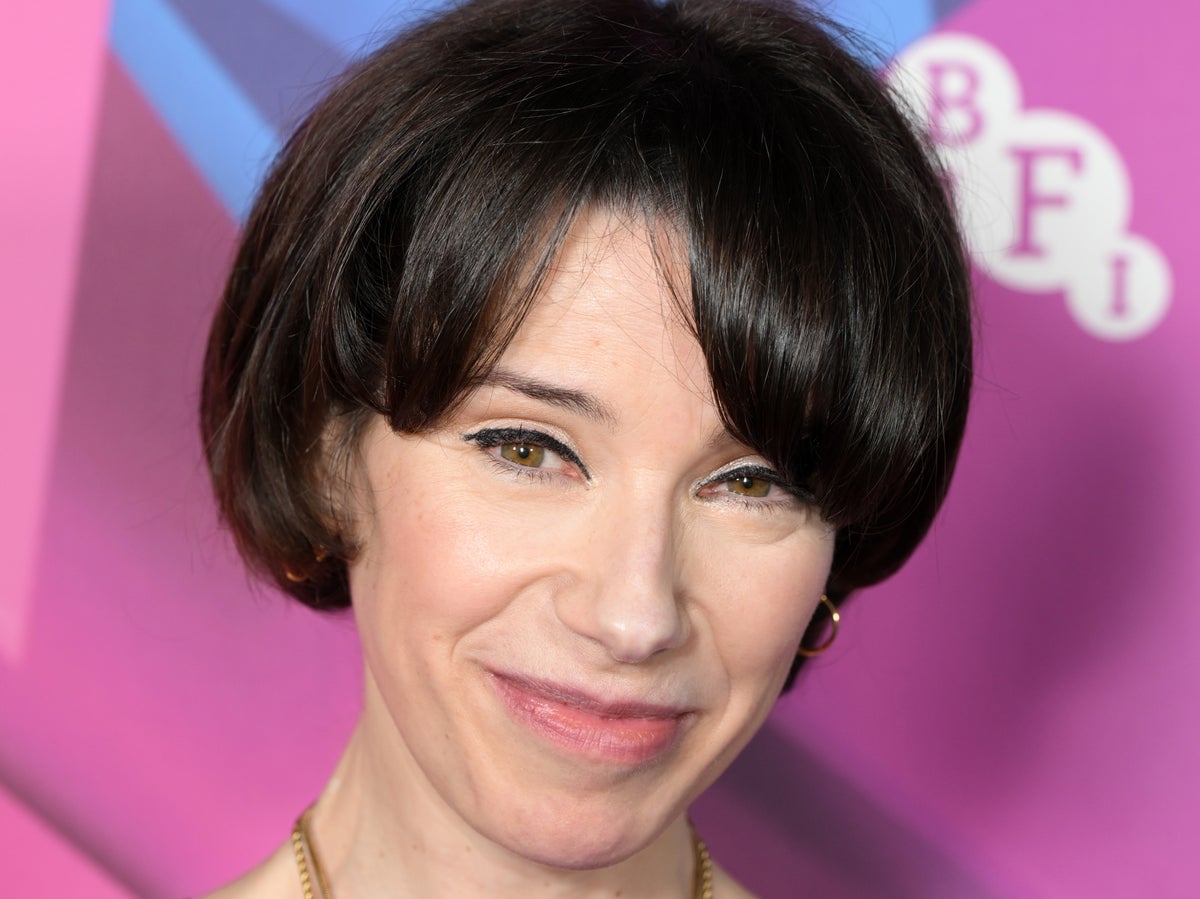 Sally Hawkins has said she would be “too embarrassed” to keep speaking in her characters’ accents off-set.

The British actor, 46, has portrayed characters with many different accents: she’s played American in Woody Allen’s Blue Jasmine, Canadian in the folk artist biopic Maudie, and Russian in the Christmas movie All is Bright, to name a few.

In a new interview with The Observer, she said she puts on accents “like a prop”.

“Some people will be in accent even at home,” she said. “I can’t do that. I’d be too embarrassed.”

Hawkins did admit that she often becomes so wrapped up in her characters’ inner lives that there is “an overlap of worlds”, saying: “I think people worry too much about how deeply I go into it [on set]. I’m always surprised when people come up to me and ask, ‘Are you all right?’ I say, ‘Yeah, I was concentrating.’”

The star can currently be seen in The Lost King – out now in cinemas – in which she plays Philippa Langley, the real-life amateur historian who discovered the remains of Richard III in a Leicester car park in 2012.

In a two-star review for The Independent, Clarisse Loughrey wrote: “Its self-congratulatory crusade to restore its subject’s reputation has, for the sake of entertainment, distorted reality to the point that it borders on farce.”

Hawkins’ new TV show Mammals, which she stars in alongside James Corden (the pair play siblings), is out on Amazon Prime Video on 11 November.