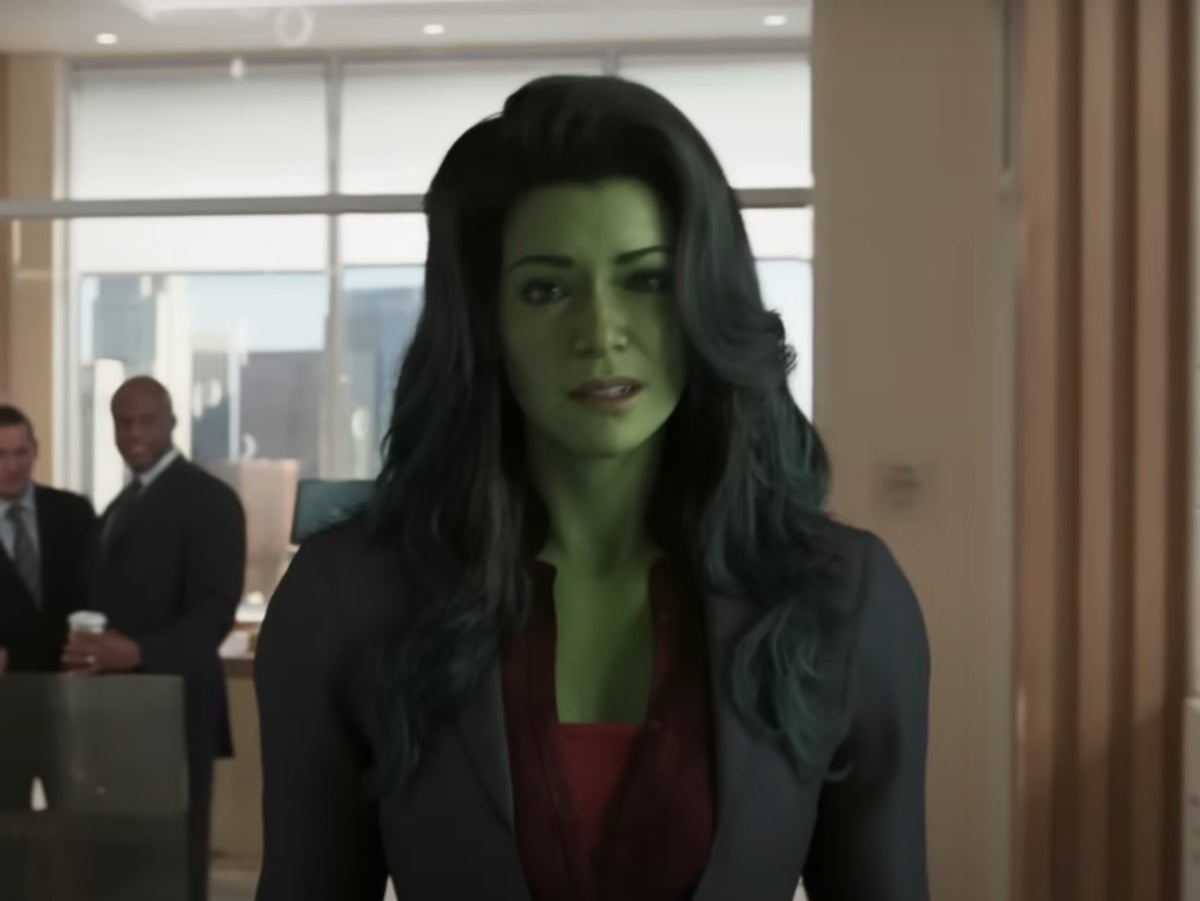 She-Hulk: Attorney at Law director Kat Coiro has responded to CGI criticism, regarding the superhero’s body.

The forthcoming Disney+ series – premiering on 17 August in the UK and 18 August in the US – will follow lawyer Jennifer Walters (Tatiana Maslany), who becomes imbued with the supernatural powers of the Hulk.

Shortly after the show’s trailer was released in May, disappointed fans were quick to comment on the quality of the CGI, claiming that Walters’ alter ego wasn’t bulky enough.

During the Television Critics Association panel on Wednesday (3 August), Coiro addressed the criticism.

“In terms of the CGI being critiqued, I think that has to do with our culture’s belief in its ownership of women’s bodies,” she said, according to The Hollywood Reporter.

“I think a lot of the critique comes from feeling like they’re able to tear apart the CGI woman,” she added.

“There’s a lot of talk about her body type and we based it on Olympian athletes and not bodybuilders,” Coiro continued. “But I think if we had gone the other way, we would be facing the same critique.

“I think it’s very hard to win when you make women’s bodies.”

The studio was also slammed by some for “woke pandering” with a show about a “female Hulk”.

However, a number of fans were quick to defend Maslany’s debut outing as She-Hulk, with many pointing out that the character was created back in 1980 – long before “whatever wokeness you are troubled by”.

Meanwhile, Jameela Jamil faced additional scorn from fans over her character Titania’s hairstyle, which she has since reflected on.

Ahead of its premiere, read here for everything you need to know about the new Marvel series.

The first episode of She-Hulk will be available for streaming on Disney+ on 18 August.