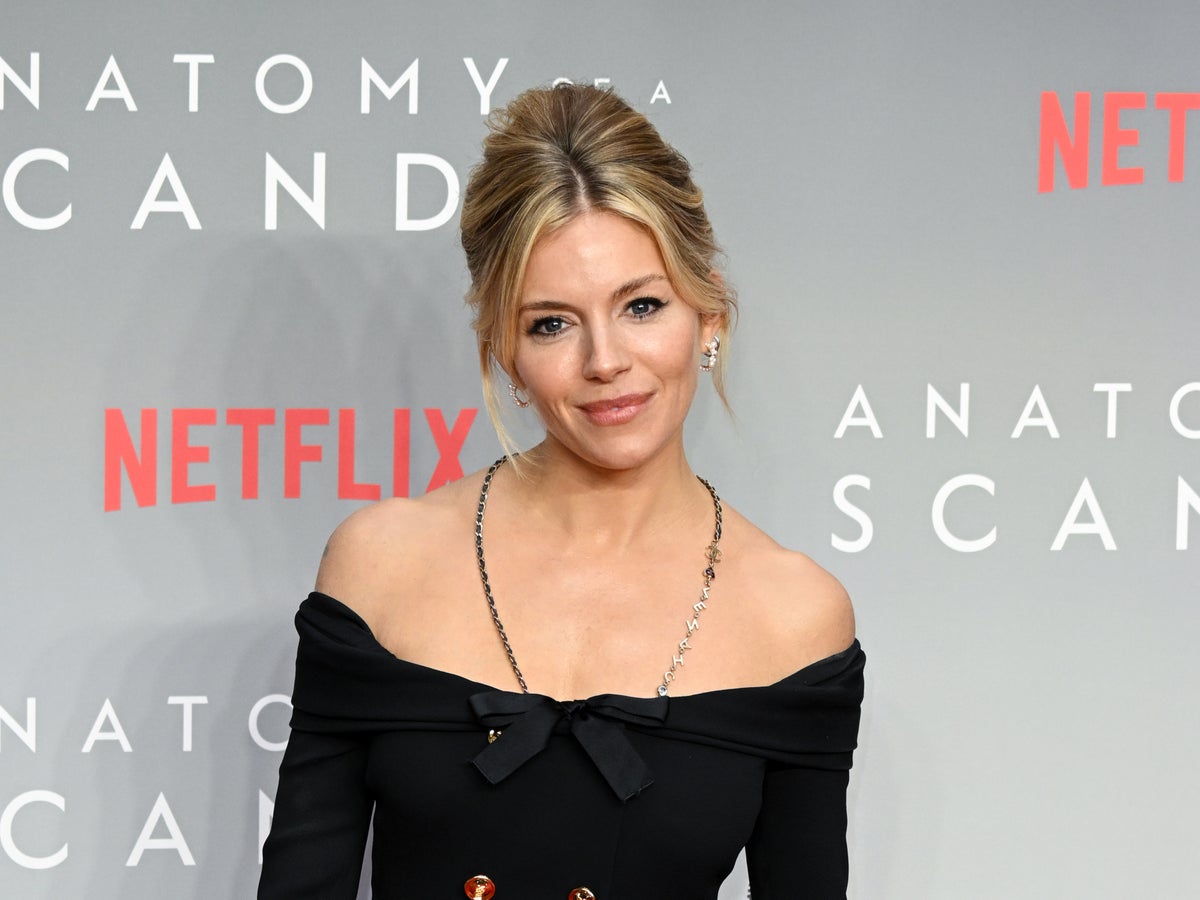 Sienna Miller recalled being told to “f*** off” by an “extremely powerful” Broadway executive over a pay dispute.

Miller said that, several years ago, she was “offered less than half” of what a male costar was earning for a play in the New York theatrical district.

“I said to the producer, who was extremely powerful, it’s not about money – it’s about fairness and respect, thinking they’d come back and say, ‘Of course, of course.’ But they didn’t. They just said, ‘Well f**k off then’,” the actor told British Vogue in a new interview.

Miller refused to name the production, which she went on to star in despite the pay descrepency, but has only starred in two Broadway plays: “Cabaret” in 2014 and “After Miss Julie” in 2009.

She said that the incident ultimately became a “pivotal moment” in her career as she “realised I had every right to be equally subsidised for the work that I would have done”.

It was this mentality that led Miller to ask for higher compensation in the 2019 action movie, 21 Bridges. Its star, Chadwick Boseman, ultimately donated some of his own salary to get Miller on board.

“‘What you did was extraordinary and meant the world’,” Miller recalled telling the late Black Panther star. “He came up to me when we wrapped and said, ‘You got paid what you deserved’.”

Remembering the star in 2020 after he passed away from colon cancer, Miller said she was “astounded” by Boseman’s generosity.

“That kind of thing just doesn’t happen,” she said. “It’s just unfathomable to imagine another man in that town behaving that graciously or respectfully… There was no showiness, it was, ‘Of course I’ll get you to that number, because that’s what you should be paid.’”