The most searched Korean dramas worldwide have been revealed and Squid Game is still going strong with 15 million average monthly searches. 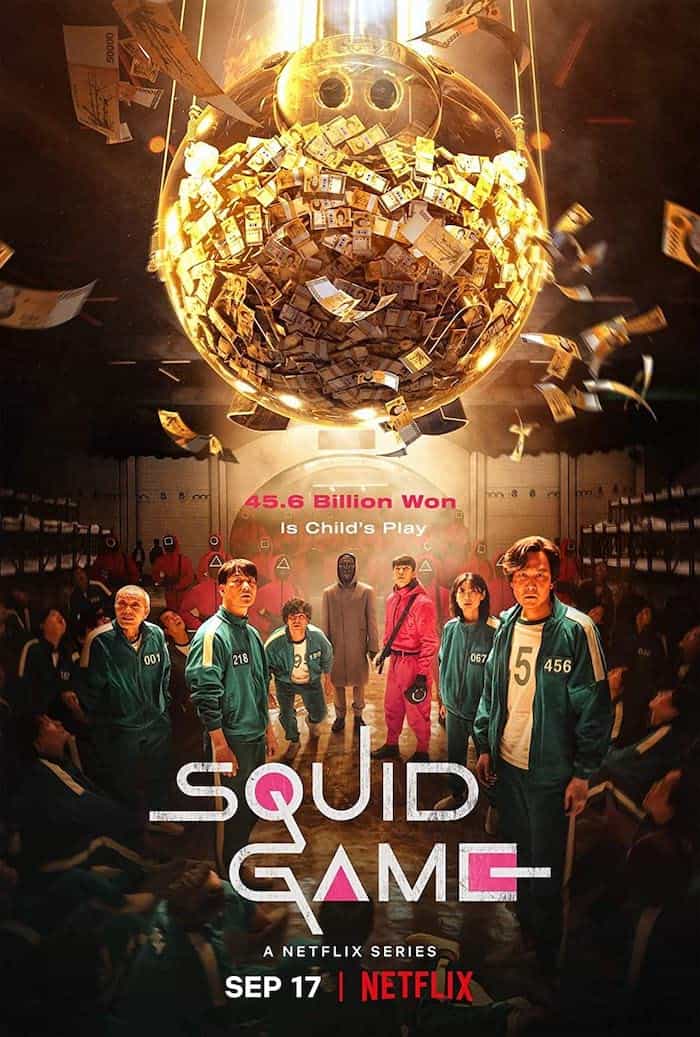 ‘Squid Game’ is the most searched South Korean drama worldwide, a new study has revealed.

The study, conducted by cybersecurity experts VPN Overview analysed a list of the most popular Korean dramas of the last few years, both available on Netflix and other platforms, to discover which one is the most searched worldwide.

‘Squid Game’, released on Netflix on September 17th 2021, takes first place with almost 15 million average monthly searches, seven times the second on the list. A worldwide success, the first season of ‘Squid Game’ received a whopping 1.65 billion hours of viewing only in the first month after its release, according to the streaming platform, which are the equivalent of 182,000 years.

The survival drama follows the story of a group of 456 people, all in deep financial hardship, who are invited to play a series of deadly children’s games for the chance to win a large sum of money.

The show absolutely blew up to heights unknown on the platform with creators adamant that only one season would be released. They did not anticipate just how popular the series would be and it’s almost forced them to continue the series with a second season currently in the works.

Second on the list is ‘All of Us Are Dead’ with almost three million average monthly searches. The series revolves around a group of high schoolers who have to fight a zombie apocalypse that breaks out unexpectedly, and is based on a Naver webtoon of the same name. ‘All of Us Are Dead’ was released on January 28th 2022 and it has been renewed for a second season.

‘Business Proposal’ comes in third with 1,510,000 average monthly searches. First of many romance dramas in the list, ‘Business Proposal’ tells the story of an employee who accepts to go on a blind date instead of her friend, but finds out that the date is actually her boss. It aired from February 28th 2022 on SBS and is also available on Netflix in selected regions.

A spokesperson for VPN Overview commented on the findings:

It is interesting to see how even one year after its original release, Squid Game is still so popular all over the world.

Surely this year’s seven Emmy nominations and the two wins for ‘Outstanding Lead Actor’ and ‘Outstanding Directing’ both in a Drama Series awarded last month have brought the drama on everybody’s mouth once again, reminding the public just how much of an impact it made worldwide, continuing the ‘Korean wave’ that has been raging in the last few years.