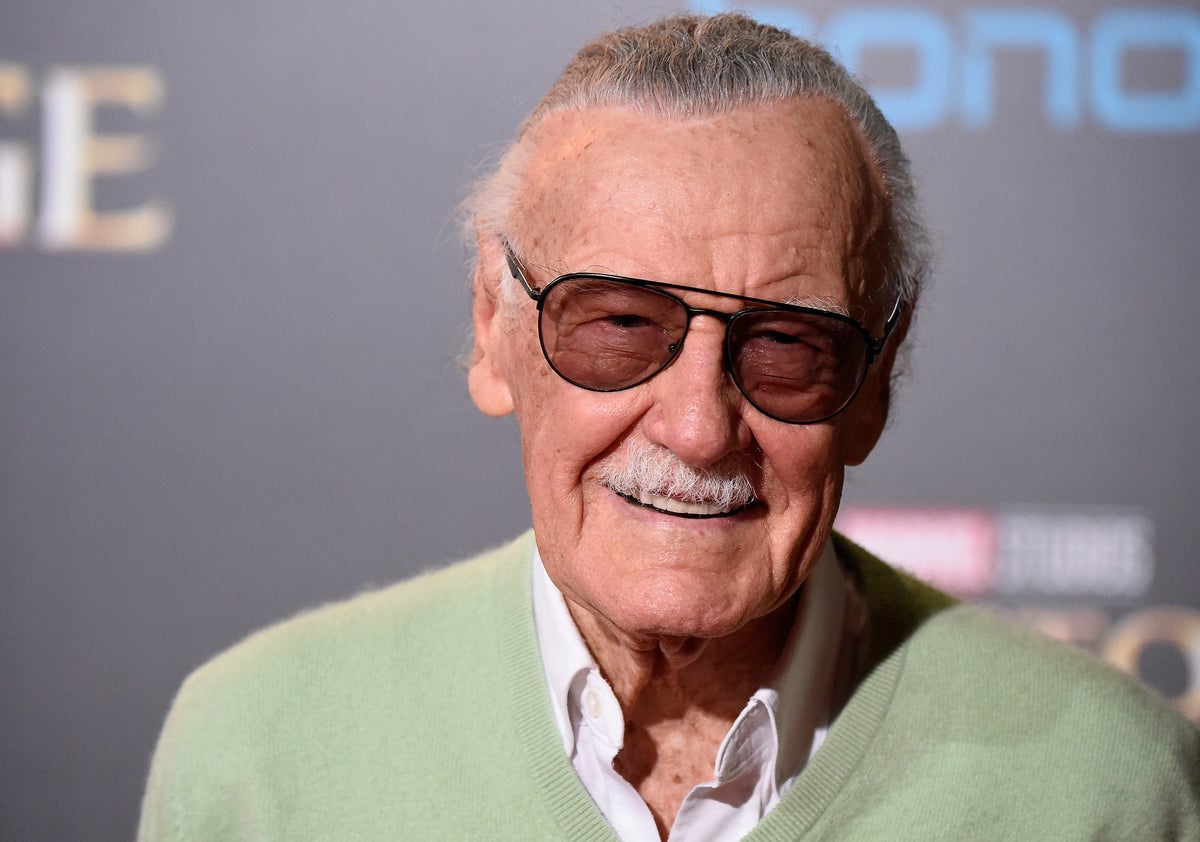 Stan Lee fans are paying tribute to the writer on what would’ve been his 100th birthday.

In addition, Disney Plus released a teaser for its 2023 documentary on Lee to commemorate 100 years of his contributions to pop culture.

An ambulance was called to his home in Hollywood Hills and took him to Cedars-Sinai Medical Center, where he died.

The comic book writer’s daughter confirmed her father’s death to the Reuters news agency at the time.

Many fans and colleagues are celebrating Lee’s life on his 100th birthday today.

“Celebrating 100 years of the great @TheRealStanLee – we miss you friend!” tweeted actor Christopher Lloyd. “A true visionary beyond belief.

Filmmaker Kevin Smith wrote: “Today, @TheRealStanLee would’ve turned 100 years old! The @Marvel maestro was always a hero of mine, but thanks to making MALLRATS with him, we actually became friends! I miss the Old Man and his endless parade of smiles and good cheer. Happy Birthday, Emperor of Excelsior!”

Anchor Jake Hamilton wrote: “Stan Lee would have turned 100 today. I’m honored to have spent a bit of time with him, and he forever owns a wall in my apartment. Let’s give this legend – a man who shaped many of our lives – some love on this special day.”

Marvel began in 1961 with The Fantastic Four, a team of superheroes created by Lee and his colleague Jack Kirby, designed to appeal to an older audience at a time when comic books were mostly read by children.

Other characters co-created by Lee include Spider-Man, Black Panther, the Hulk, Doctor Strange, Thor, Iron Man, Daredevil and the X-Men.

Lee was also famous for making cameo appearances in almost all of the Marvel movies (his absence from the 2017 film Logan was promptly noticed by fans), typically showing up at slightly incongruous moments.