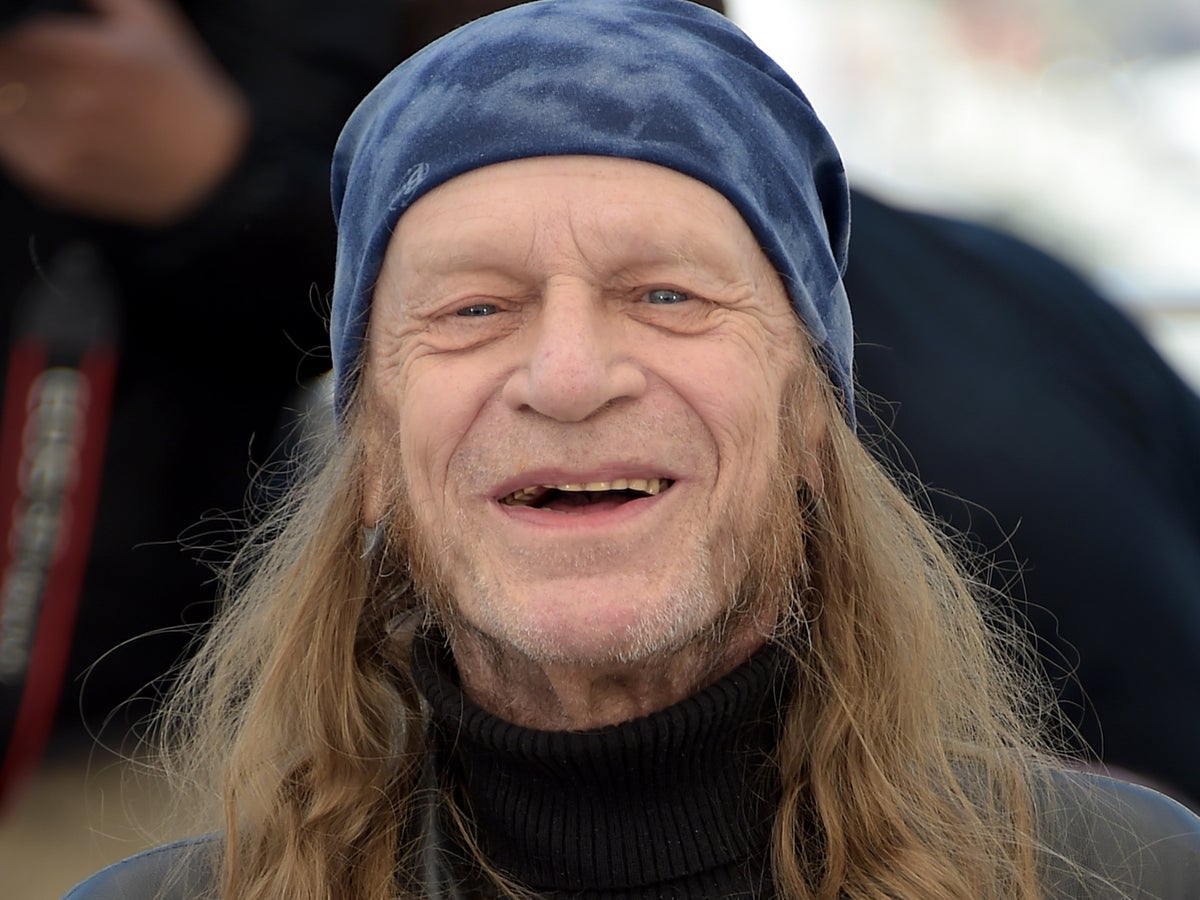 Vitali, who not only appeared in two Kubrick films, but worked as the director’s personal assistant, was described by the Kubrick estate on Sunday (21 August) as “the mainstay of a vast number of Kubrick’s films”.

He had roles in 1975’s Barry Lydon, in which he played Lord Bullingdon, and Eyes Wide Shut (1999), which also features a nod to Vitali in the form of a newspaper headline read by Tom Cruise’s lead character.

It was after his role in the former that Vitali struck up a friendship with Kubrick, and earned a “personal assistant to director” credit on his 1980 Stephen King adaptation of The Shining.

He was also the casting director for 1987’s Full Metal Jacket, which starred Matthew Modine.

“It is with the greatest of sadness that we have to tell you that the mainstay of a vast number of Kubrick’s films, Leon Vitali, passed away peacefully last night,” a post by an official Twitter account related to Kubrick read.

“Thoughts are with his family and all that new and loved him.”

Away from Kubriuck, Vitali also collaborated with Todd Field on his films In the Bedroom and Little Children.