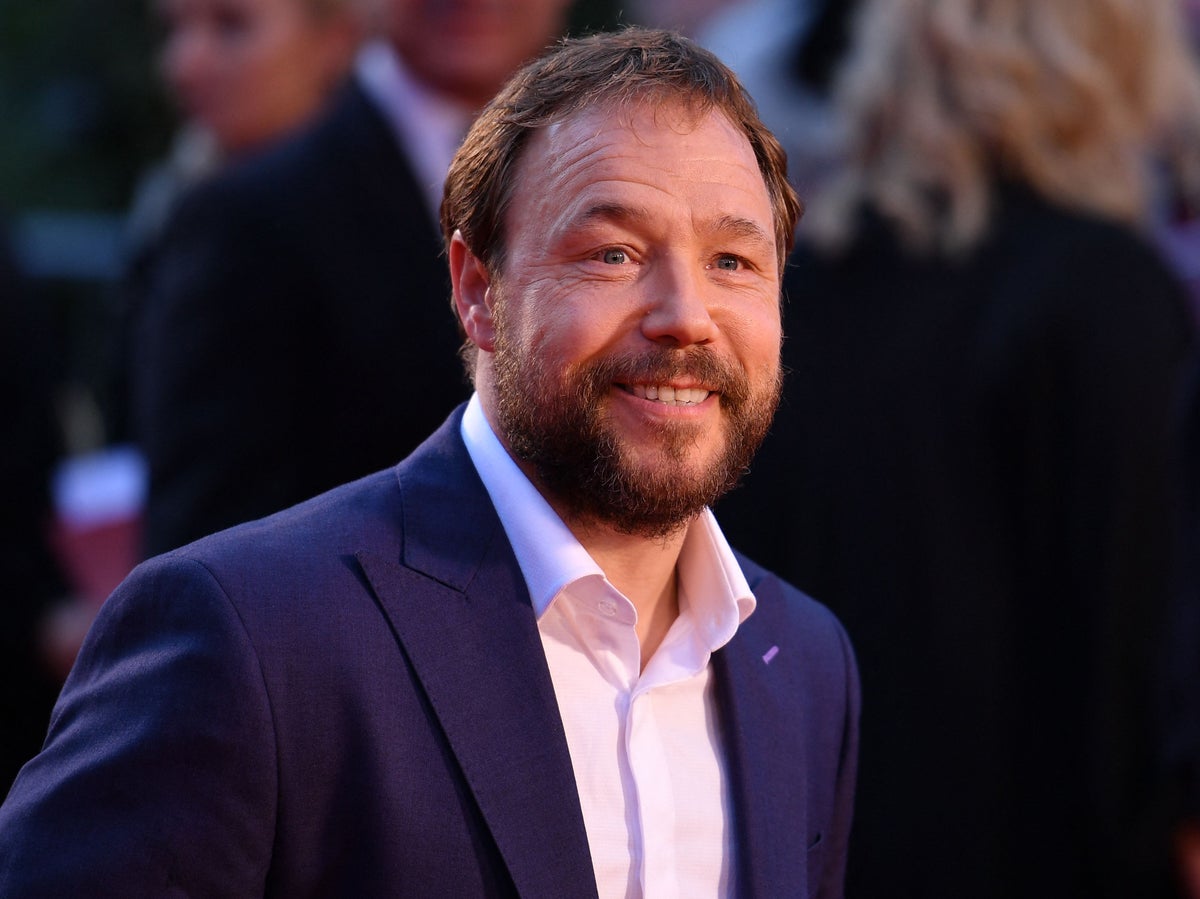 Stephen Graham has said that his children help him decide his next film roles.

The actor – who starred in This Is England and Help – said his roles in Marvel’s Venom: Let There Be Carnage and the forthcoming Matilda the Musical were both partly down to his two children, Grace and Alfie.

“My daughter told me if I didn’t do it, she’d disown me,” he said about his part in the new adaptation of the hit West End show, which is based on the 1988 book by Roald Dahl.

“She and my wife are massive fans of the musical,” he told Time Out magazine.

The 49-year-old’s role in last year’sVenom sequel was also encouraged by his Marvel-loving son.

“I’ve done one for each of them now. So I’ve got that out of my system,” he said.

Graham opened up about his relationship with his wife, actor Hannah Walters. The couple were married in 2008.

Graham and Walters met during his days at acting school and struggled financially in his early career, even after he appeared in Guy Ritchie’s 2000 hit crime comedy Snatch, alongside Brad Pitt and Jason Statham.

“There was a time after Snatch, we were getting money out of the jar and counting £1.28 to get milk, a loaf of bread and a tin of beans,” he said.

The couple have since founded their production company, Matriarch Productions, which was set up in 2020. They produced the 2021 drama Boiling Point, which starred both Graham and Walters. It has been announced that the hit film will be made into a TV series by BBC.

Matilda the Musical will be released in cinemas on 25 November.