Steve Buscemi returned to work as firefighter on 9/11 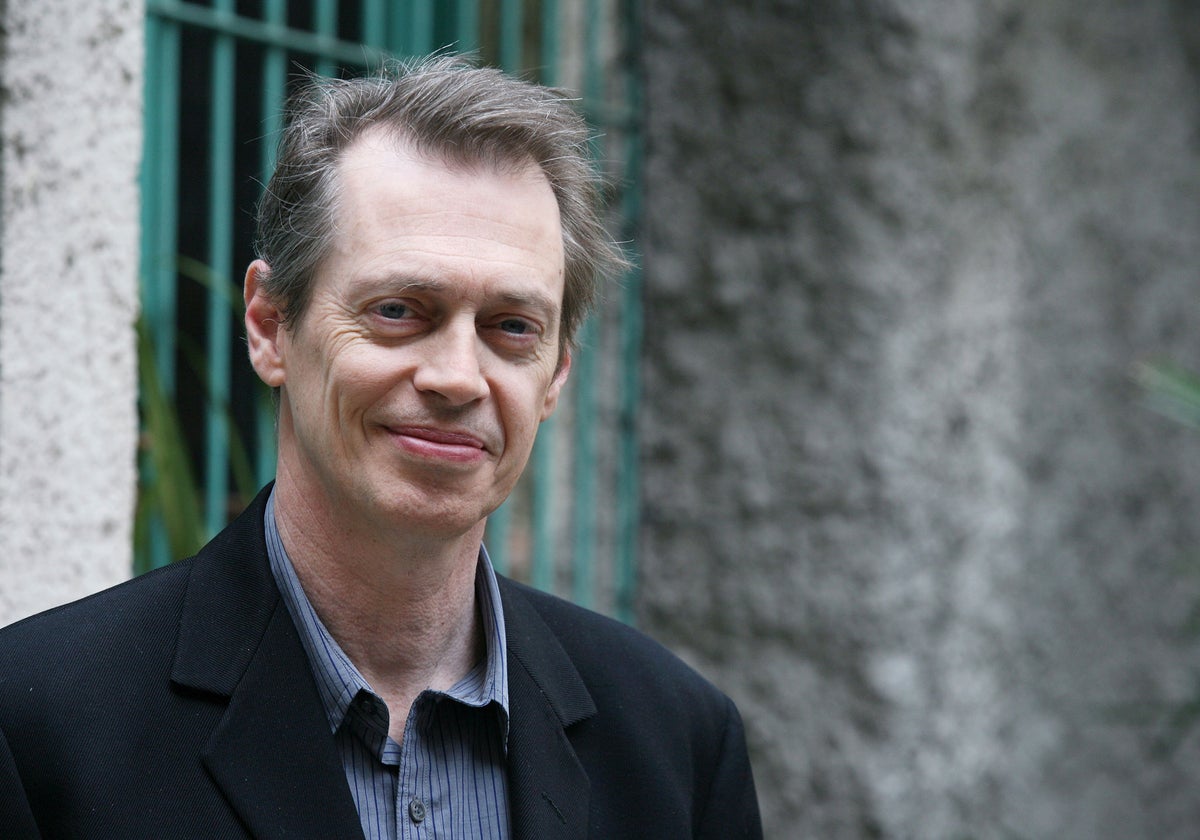 On 11 September 2001, Hollywood actor Steve Buscemi – known for his depictions of gangsters and weirdos and once described by The Guardian as a “strangely attractive shoelace” – returned to his old job as a New York City firefighter.

He worked 12-hour shifts for several days alongside other firefighters, searching for survivors in the rubble of the World Trade Center.

Buscemi had taken the Fire Department of the City of New York (FDNY) civil service test when he was 18 and used to work as a FDNY firefighter in downtown Manhattan in the 1980s.

He later left the service to become an actor but has remained in touch with New York firefighter causes, speaking at union rallies and hosting the HBO documentary A Good Job: Stories of the FDNY.

At the time, he said of his efforts during the rescue: “It was a privilege to be able to do it. It was great to connect with the firehouse I used to work with and with some of the guys I worked alongside. And it was enormously helpful for me because while I was working, I didn’t really think about it as much, feel it as much.”

In 2013, the Brotherhood of Fire Facebook page reminded people of his selfless act of courage, writing beneath a picture of Buscemi: “Do you recognise this man? Do you know his name? Lots of people know he’s an actor, and that his name is Steve Buscemi. What very few people realise is that he was once one of New York’s Bravest.

“In 1976 Steve Buscemi took the FDNY civil service test when he was just 18 years old. In 1980 Steve Buscemi became a New York City Firefighter. For four years, Buscemi served on one of FDNY’s busiest, Engine Co. 55 in Manhattan’s Little Italy. He later left the fire service to become a successful actor, writer and director.

“On September 12, 2001 and for several days following Brother Steve worked 12-hour shifts alongside other firefighters digging and sifting through the rubble from the World Trade Center looking for survivors.

“Very few photographs and no interviews exist because he declined them. He wasn’t there for the publicity.”

“Their first reaction would be: ‘Oh, the next guy has it worse, you know?’”

During the 11 September attacks 343 firefighters gave their lives protecting and rescuing others.

Buscemi still serves on the Board of Advisors for Friends of Firefighters, an organisation dedicated to New York firefighters and their relatives.