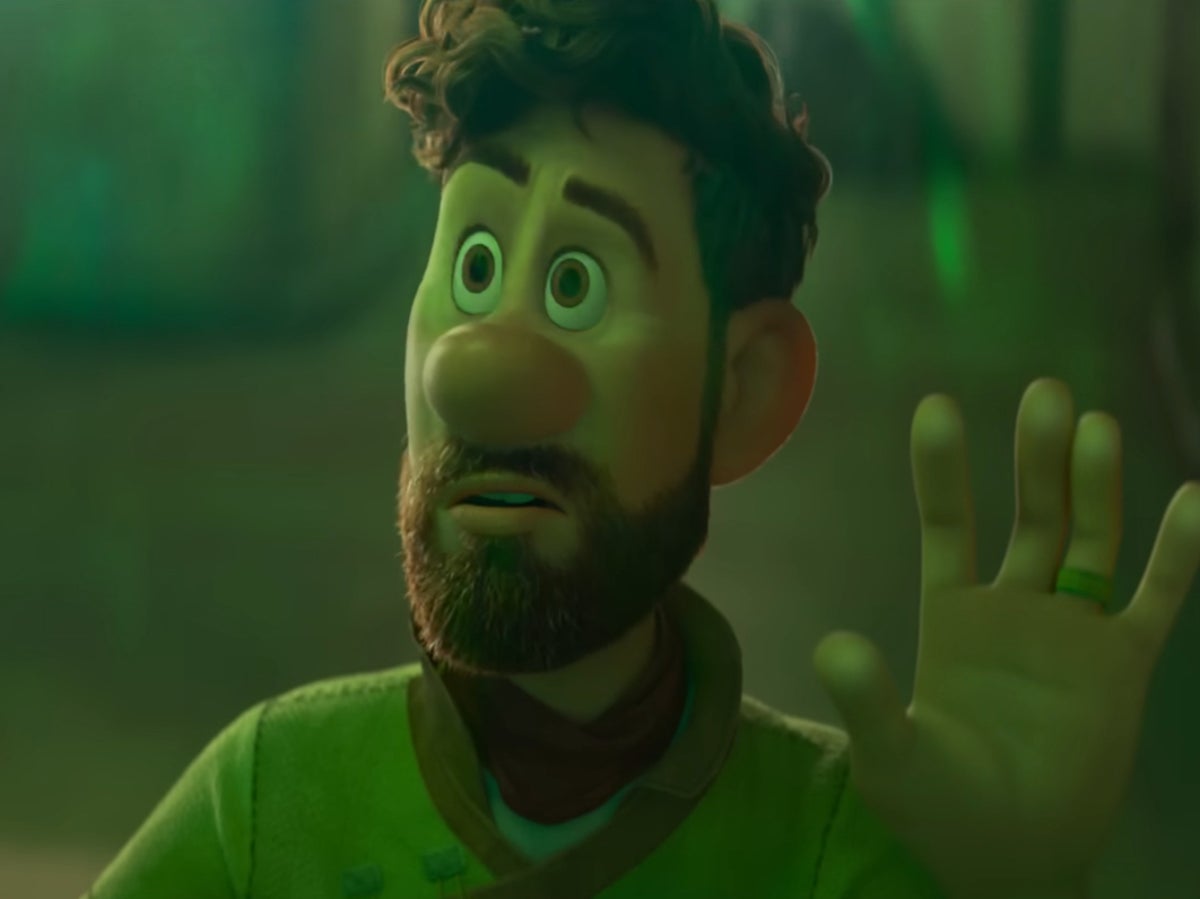 The directors of the newly released Disney film Strange World have explained the big twist.

Strange World focuses on the Clades, a family of renowned explorers who must work together to journey across a mysterous land and save a powerful resource called the Pando.

However, all is not quite as it seems – towards the end of the film, the Clades learn something about their world which usurps all expectations.

Spoilers follow for Strange World – you have been warned!

As it turns out, the region of Avalonia in which the Clades live is actually situated atop the shell of a huge turtle, swimming around the oceans.

What’s more, the creatures the Clades encounter attacking the Pando in the “Strange World” are in fact aspects of the turtle’s immune system.

The Pando plant around which Avalonia has structured its society is poisonous to the giant turtle – leading the Clades to realise that a radical change is needed to ensure the future of their society.

In an interview with GamesRadar, directors Don Hall and Qui Nguyen broke down the twist.

“The minute you put a corporation in a movie, you’re like, ‘They’re the bad guy!’” Hall said. “Especially if it was oil, and you’re like, ‘Okay, I see where this is going.’ For us, it was about, ‘How do we disguise it and slowly reveal that it’s an environmental film?’

“So we just felt like, especially as Searcher discovers it, and then becomes essentially the father of pando, it really puts him front and center at this green energy revolution that then, when it becomes a detriment, he takes on the responsibility of eradicating it,” he added.

“And so it gave us a bit of a sneaky way to enter our environmental story, as opposed to front-loading it and the audiences rolling their eyes, because they’re like, ‘I see where this is going.’”

Strange World is out in cinemas now in the UK.