The Haunter of the Dark Smashes Crowdfunding Goal 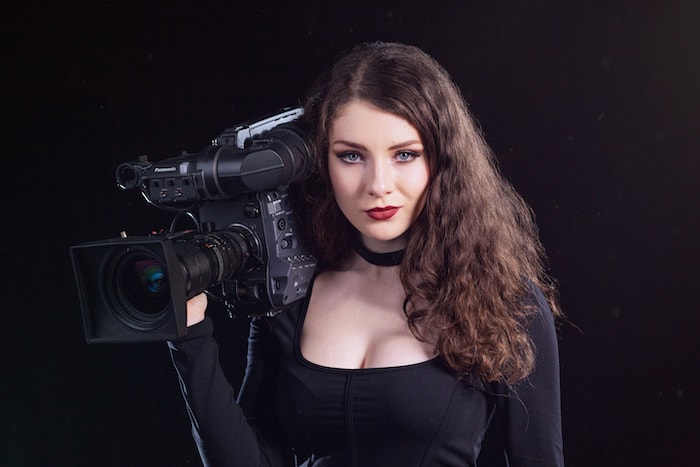 24 year old Megan Tremethick has just burst onto the indie horror filmmaking scene, with a spectacular funding campaign to produce a short film adaptation of “The Haunter of the Dark” by horror legend H.P. Lovecraft. As a first-time horror filmmaker, Megan’s Kickstarter campaign met its ambitious funding goal in just 24 hours, and has already surpassed 500% of that goal in just 6 days.

Professing her love for horror Icons such as Vincent Price and Edgar Allan Poe Megan has driven her passion to the masses and drived home a very successful campaign.

“The Haunter of the Dark” follows the chilling midnight adventures of a man, who is lured from his bed to investigate the dark recesses of a mysterious church tower. There, and alone in the darkness of that place, he encounters a chilling entity… a silhouetted figure, guarding an ancient crystal of incredible power. A crystal which carries a terrible curse.

The film stars Gordon Holliday, whose visceral performance as an enthusiastic amputee was praised by the Soska Sisters, in Andy Stewart’s festival hit film, “Dysmorphia”. 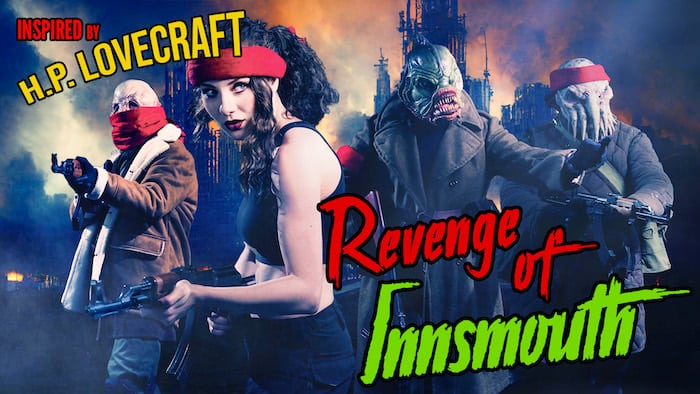 The initial success of Megan’s crowdfunding campaign, has now also led to the successful funding of a second short film entitled, “Revenge of Innsmouth”.

“Revenge of Innsmouth” is a startling horror set in a dystopian future, in which,  in a reversal of roles, the oppressed inhabitants of Innsmouth mount a violent bid for liberation against their hated human oppressors. Caught in the maelstrom of terror during the first night of their revolution is a young waitress, whose diner becomes the setting for brutal violence and unspeakable horror.

But… who are the real monsters? The feared, fish-like creatures of Innsmouth, or the humans who keep them under lock and key?

The campaign now continues to raise funds for both films on Kickstarter, where Megan is offering digital downloads, artwork, production credits and even walk-on roles.

The success of her campaign proves that a passionate audience for classic horror continues to exist, and that among young filmmakers today, there is no lack of affection for historic horror icons whose works continue to stand the test of time.