The highest paid jobs that don’t require a degree 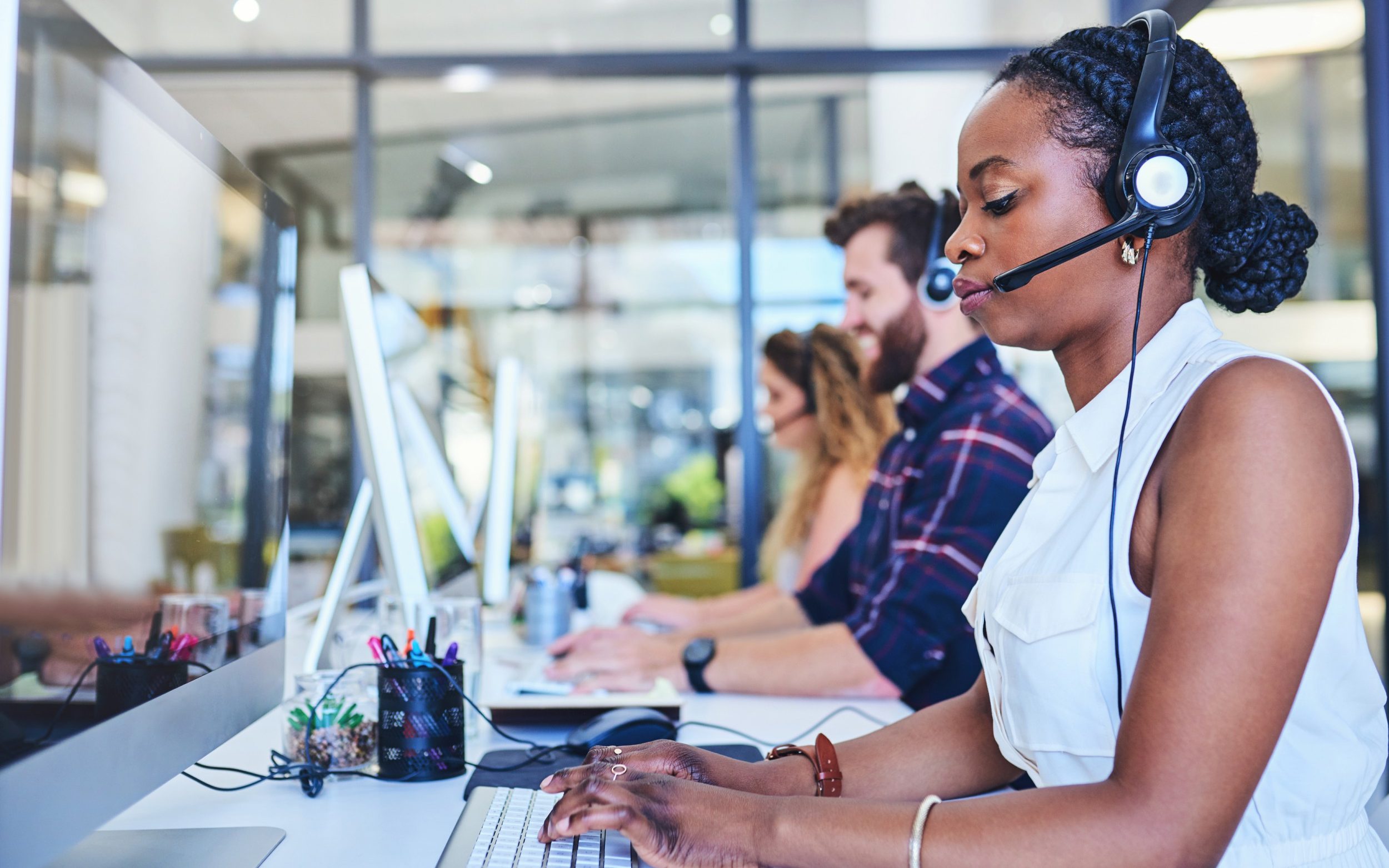 Though not listed on Indeed, the Metropolitan police pay non-degree holding recruits £31,500 a year as a starting salary, rising to between £33,000 and £34,000 after probation.

Figures published by the Office for National Statistics showed real wages have fallen by 4pc, sending salaries back to the same level as 2006 after the cost of living has been taken into account.

Regular pay packets are no bigger than they were before the financial crisis after accounting for inflation, according to the ONS.

Despite this, Pawel Adrjan, of Indeed, said the jobs market was still showing signs of strength, “raising the possibility that the labour market could remain fairly strong for the foreseeable future despite the gloomy economic outlook”.

But he added: “Hiring activity appears to have reached a turning point, with total job postings on Indeed down 4pc from their March 2022 peak.

“Job vacancies remain high at over 1.2 million in the three months to July, with Indeed data showing that employers continue to hire actively and post new jobs in the run-up to the peak Christmas hiring season as the weekly inflow of new postings remains 39pc above its pre-pandemic level.”