The perfect cruise line for you, whether you want traditional entertainment or in-room sex kits 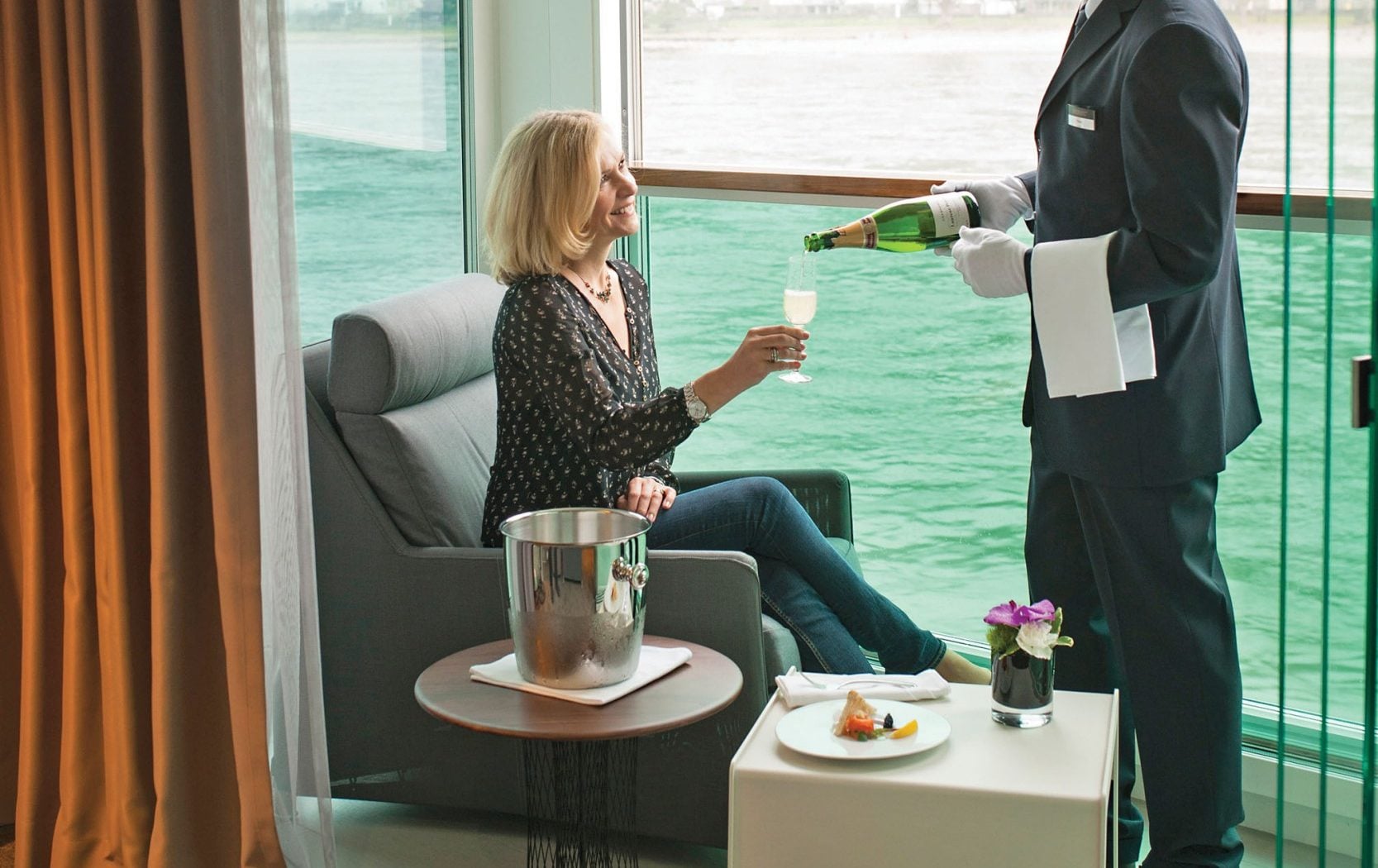 Viking’s cruise ships are sleek, reassuringly upscale with a refined cultural ambience and are full of Scandi-chic features reflecting its Nordic heritage. Carrying 930 guests, they are large enough to have a decent range of facilities while still retaining a feeling of intimacy. The line’s ocean voyages incorporate many features of its popular river product, including an emphasis on insightful and cultural activities both on-board and ashore, with each port stop including a complimentary excursion.

How to do it: Viking Cruises (0800 298 97 00; vikingcruises.co.uk) offers a 13-day voyage from Bangkok to Bali from £4,290 per person, including flights, six tours, drinks with meals, Wi-Fi and gratuities. The cruise visits Thailand’s former capital Ayutthaya, meets an indigenous Malayan tribe at a cultural village near Kuala Lumpur, and explores the cultural heritage of Surabaya in Indonesia. Departs November 10 and 29.

Chic and stylish best sum up Celebrity Cruises, which prides itself on the sophisticated vibe of its fleet. However, the line’s new Edge-class ships take this to another level with input from designers, including the likes of Kelly Hoppen, resulting in elegant cool spaces and cutting-edge features, notably the Magic Carpet platform cantilevered off the side of the ship, which serves as a restaurant and bar. Suitably swanky is the Retreat VIP area for suite guests which is full of classy touches with its pool, lounge and restaurant.

How to do it: Celebrity Cruises (0344 493 2043; celebritycruises.com) offers a nine-night voyage from Barcelona to Civitavecchia (for Rome) from £1,699 per person (or £3,629 per person for a suite in the Retreat), on the line’s newest ship Celebrity Beyond, including stops at Marseilles, Villefranche and Naples. Departs September 24.

Virgin Voyages has thrown established conventions overboard with its “rebellious luxe” take on cruising, designed to appeal to millennial party types looking for their first foray at sea – or cruisers of any age simply hankering for a change of scene in every sense. There’s a mix of wacky entertainment aboard its adult-only “Ladyships” – guests are referred to as sailors – where novel tattoo studios and a lack of buffet restaurants add to the offbeat flavour. Matching this is VV’s private Bimini beach club in the Bahamas, where lazy days chilling in hammocks gather pace for a lively evening vibe of sunset beach parties with guest DJs.

How to do it: Virgin Voyages (02030034919; virginvoyages.com) offers a five-night Miami round-trip sailing to Mexico’s Costa Maya and VV’s Beach Club at Bimini in the Bahamas from £883 per person, including gratuities, soft drinks and Wi-Fi. Flights extra. Departs December 4.

Share
Facebook
Twitter
Pinterest
WhatsApp
Previous articleWetherspoons bouncers ‘slammed’ man to the ground and ‘stamped on his wrist’ outside pub [VIDEO]
Next articleI built a £20,000 treehouse but a neighbour complained and council ordered me tear it down… my kids were in tears