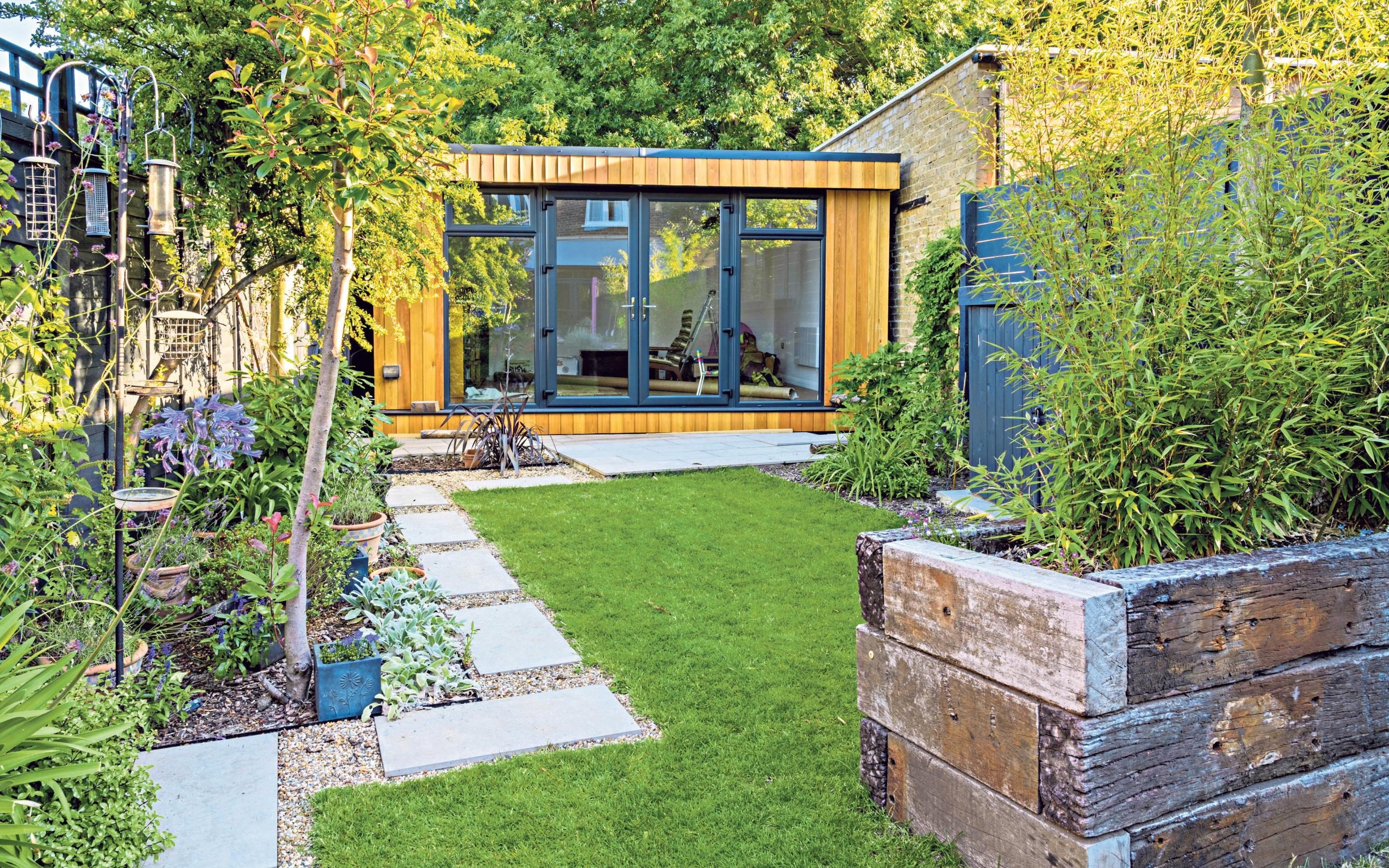 You never know who might report you or why, so it is worth checking with your local planning department before you start work, especially if the scheme is expensive. I know of a scheme in which a tennis court was built, extending just beyond the garden curtilage but surrounded by trees. It was reported. How it was spotted is a mystery as it was in a very isolated spot. It received retrospective permission – which was lucky as the removal costs for tennis courts can, surprisingly, be higher than the build costs.

Mistakes can be made when people think that the whole of their curtilage is designated as garden, and so they have permitted development rights over the space allowing them to build certain features. But sometimes outlying areas, such as an old orchard or paddock, can be deemed agricultural land rather than garden, which is not automatically covered by development rights.

Permitted development rights allow owners to construct sheds, outdoor offices, paving and fences so long as they comply with set size limits and you do not live in an Area of Outstanding Natural Beauty, a conservation area, a National Park, a World Heritage Site, or the Norfolk or Suffolk Broads.

One of my clients bought a field intending to extend their garden to have extra lawn, but they were ordered to stop the regular mowing of it as this meant it was no longer in agricultural use.

In another case the owners were refused permission to create a garden on their adjoining paddock so they built a vegetable garden and greenhouse on it, which was deemed to be acceptable as this qualified as horticultural production.

For listed buildings you may well have to apply for listed-building consent for many elements within the curtilage of the property. I have had to apply to remove a 1960s prefab greenhouse (a bit of a monstrosity) as it was attached to a listed garden wall.

Ornamental pools, low walls, large areas of paving and even raised beds may well need listed permission. I have encountered instances where planners have had animated discussions among themselves as to what permissions are needed, so it is no wonder that Joe Public’s perceptions can be hazy.

If you have developed something without permission, you can be made to remove it unless you have had 10 years of unbroken use.

Do you need planning permission to build in your garden?