The first teaser trailer for The Super Mario Bros. animated movie looks absolutely incredible and Jack Black has already blown me away as Bowser gets a voice and instantly feels like a genuine threat in this colourful and wonderfully animated feature. 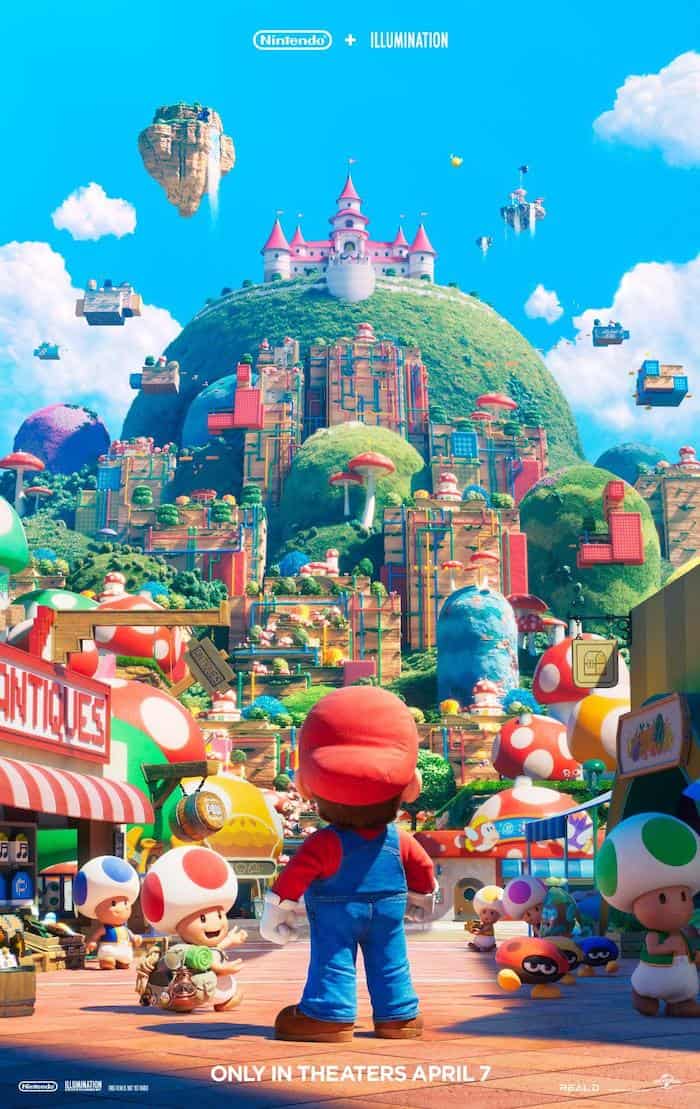 From Nintendo and Illumination comes a new animated film based on the world of Super Mario Bros.

Bowser himself voiced by Jack Black is certainly the star of this particular trailer as Chris Pratt is well.. playing Chris Pratt as Mario. He’s just using his own voice whereas Jack Black at least is genuinely putting effort into his voice acting (sorry Chris).

Hopefully, Chris just doesn’t dial in a performance here as this would be doing the animators a disservice. This feature looks absolutely outstanding and on a big IMAX screen, oh my, it’s going to absolutely pop and then the 4K home entertainment release, damn, sign me up!

The Super Mario Bros. animated movie is being produced by Nintendo in conjunction with Illumination Studios. The same studios behind films like The Lorax and the Despicable Me and Minions franchises.

I haven’t been this hyped since Detective Pikachu was announced!