Tiffany Haddish says she has ‘lost everything’ as child sexual abuse lawsuit dismissed: ‘I don’t have no job’ 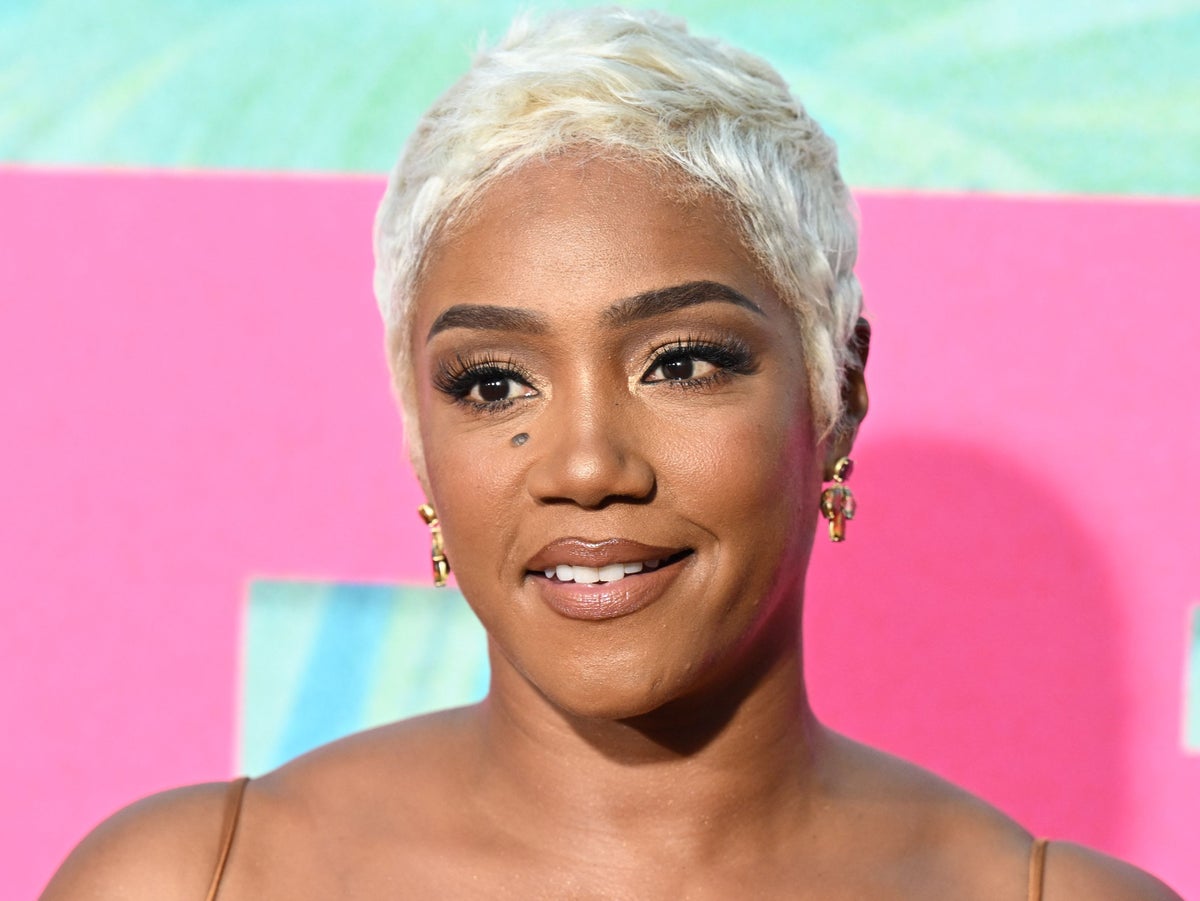 Tiffany Haddish has claimed that she has “lost everything” after being accused of child sexual abuse in a now-dismissed lawsuit.

In August, a 22-year-old woman using the pseudonym Jane Doe filed a lawsuit alleging that Haddish and fellow comedian Aries Spears had forced her and her 15-year-old brother separately to perform inappropriate acts on camera when they were both children.

Representatives for Haddish and Spears denied the allegations in separate statements and on Tuesday (20 September), Doe asked the judge to dismiss the case.

Speaking to TMZ following the dismissal, Haddish said that the damage had already been done to her career.

After the interviewer commented that the experience must have been “stressful”, Haddish responded: “You think?”

According to her IMDB, Haddish has two projects in post-production, while another due to be released has been completed.

There are no pre-production projects listed on her page or live shows coming up according to Ticketmaster.

In new court documents obtained on Tuesday (20 September), Doe asked the judge presiding over the case for it to be dismissed with prejudice, meaning it cannot be filed again.

In a statement, she said: “My family and I have known Tiffany Haddish for many years – and we now know that she would never harm me or my brother or help anyone else do anything that could harm us.

“We wish Tiffany the best and are glad that we can all put this behind us.”

The statement did not mention Spears, who is also cleared following the dismissal.

The plaintiff had previously accused the pair of “intentional infliction of emotional distress, gross negligence, sexual battery, sexual harassment, and sexual abuse of a minor”.

She alleged that when she was 14 and her brother – known as John Doe – was seven, they had been coerced by Haddish into filming a comedy skit.

According to the complaint original, Spears played a paedophile in the video, which included scenes of him massaging oil onto Doe’s brother’s back, among other sexually suggestive acts.

The lawsuit claimed that after the shoot ended, “[John Doe] called his mother crying, saying he did not want to film anymore”.

The video was published on platforms including Funny or Die under the title: “Through a Paedophile’s Eyes.”

While Haddish and Spears deny the allegations contained in the dismissed lawsuit, in an Instagram post shared on 5 September, Haddish wrote: “Clearly, while this sketch was intended to be comedic, it wasn’t funny at all – and I deeply regret having agreed to act in it.”

If you’re worried about a child, even if you’re unsure, you can contact professional counsellors at the NSPCC for help, advice and support by emailing help@nspcc.org.uk or calling 0808 800 5000. For those 18 or under, Childline offers free, confidential advice and support whatever your worry, whenever you need help. Call 0800 1111 or Contact Childline.

Glass Onion Review: “A film with layers, but none I necessarily feel like peeling back”