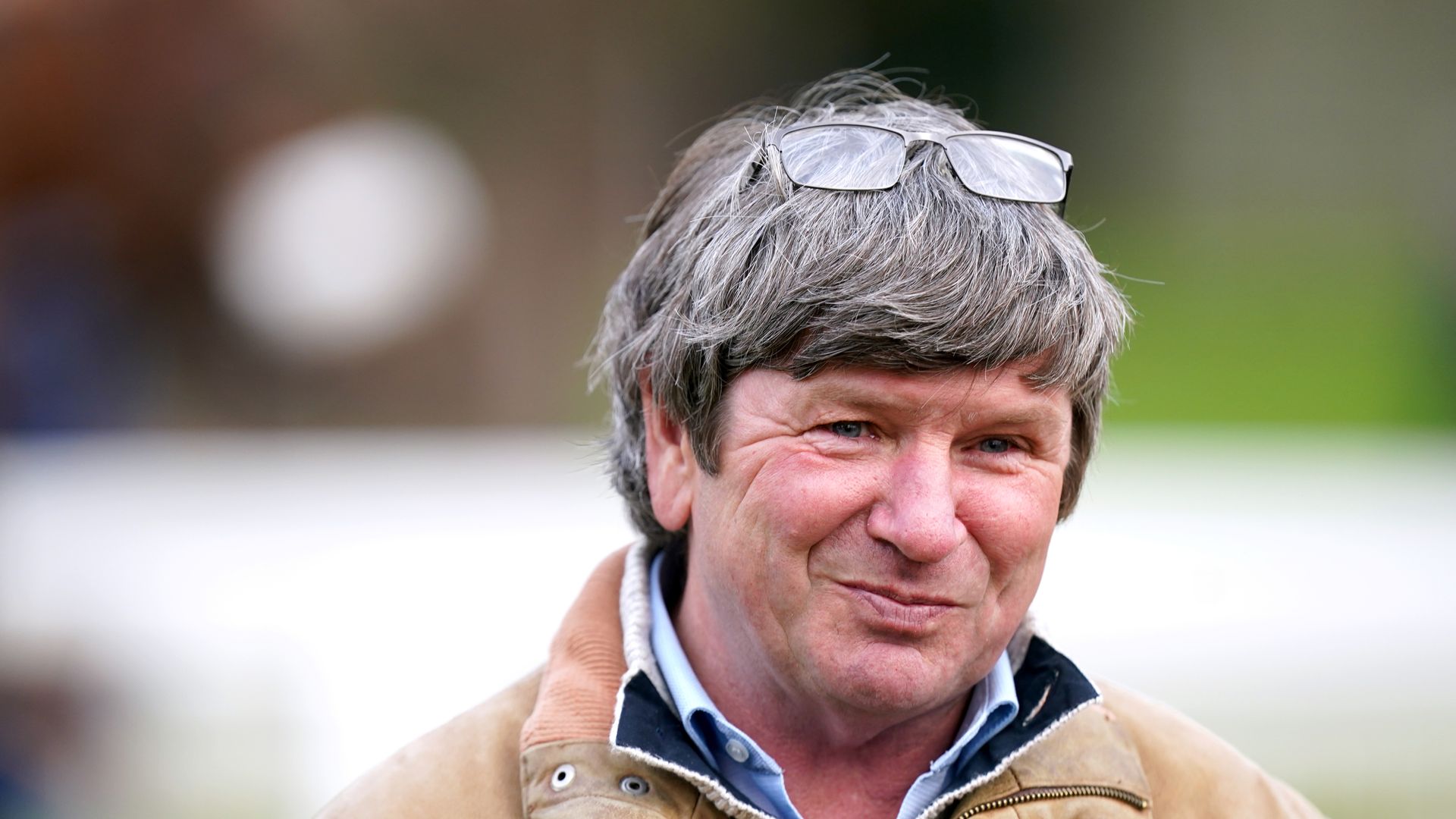 Brighton, Chepstow and Southwell all feature on a busy Monday of action on Sky Sports Racing, with Tony Carroll looking set for a good afternoon by the seaside.

The Derek (Delboy) Hart Sidmouth Curry Club Handicap (3:20) has a fantastic name but also has a host of intriguing contenders, none more so than Tony Carroll’s Temur Khan.

The seven-year-old bids for a hat-trick of victories at Brighton, alongside three others in the race who are also course-and-distance winners.

Michael Madgwick runs Largo Bay and he could well be the chief opponent, but will have to concede weight to every runner after a game success last time out.

It is not often you see William Buick at Chepstow – in fact, it has been more than five years since he last made a trip to the Welsh venue.

He has yet to ride a winner at the track but has two opportunities to do so, with possibly the better of the two coming on Autumn Festival in the Burnham Plastering & Drylining Handicap (2:25).

Buick got a real tune out of him last time for David O’Meara at Sandown, and has retained the ride, but he faces a good rival in King Of War, who won at Brighton last time for the Alexandra Dunn team – apprentice Rhys Clutterbuck is in the saddle.

Southwell 6:40 – Recent winners to the fore in tight contest

It is not a particularly high-class heat, but the Duralock Proud Sponsor Of Southwell Racecourse Handicap (6:40) is very competitive with no less than four winners last time out running in this sprint.

The likely market leader will be So Grateful, who has won on his last two visits to this track for the Mick and David Easterby combo, with Joanna Mason riding.

Rebecca Menzies sends Mews House into this race, having won at Catterick last time out, while Harrogate and Birdie Bowers will bid to land back-to-back victories.

Watch every race from Brighton, Chepstow and Southwell live on Sky Sports Racing on Monday, August 22.