A verdict has been rendered in Tory Lanez‘ shooting trial, with jurors ultimately finding him guilty on all three charges levied against him, and the rapper was taken back into custody on Friday.

He could face a maximum sentence of more than 22 years in prison and deportation back to Canada now that he’s been found guilty. His sentencing date is scheduled for Jan. 27.

“The jury got it right. I am thankful there is justice for Meg.” 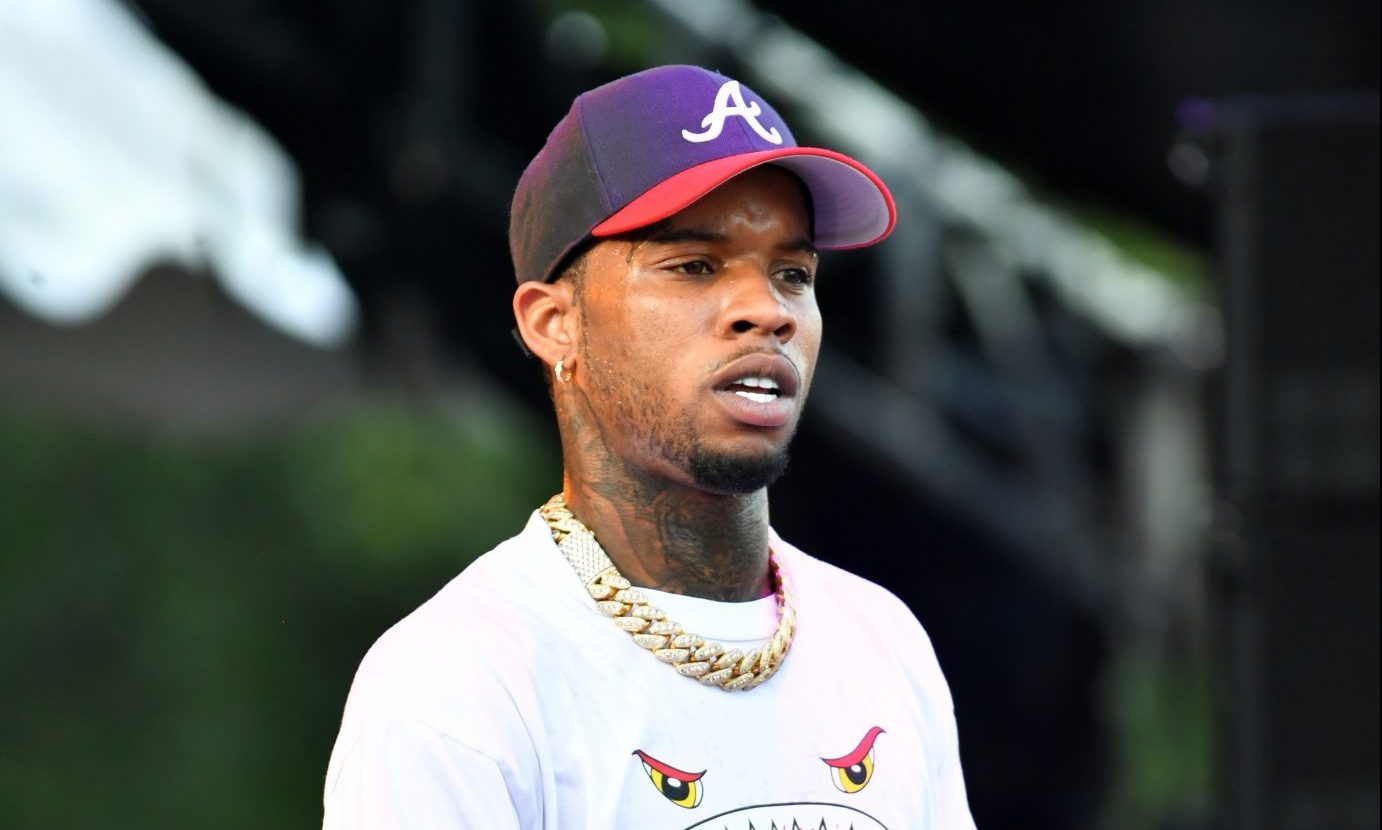 Lanez Could Face Upwards Of 22 Years In Prison, Deportation To Canada

A Los Angeles jury found Lanez, 30, guilty of discharging a firearm with gross negligence, assault with a semiautomatic firearm and carrying a loaded, unregistered firearm in a vehicle.

Meghann Cuniff, a reporter who had been on scene for the duration of the trial, tweeted the courtroom immediately devolved into an emotional scene with family members screaming aloud as the verdict was read.

“A crazy and downright scary scene in the courtroom as Lanez father and stepmother screamed about wicked injustice,”

The Shade Room was on scene outside of the Los Angeles courthouse when the verdict was read, and captured video of Lanez’ father, Sonstar Peterson, who called prosecutors “evil”

The verdict came Friday around 6:15 p.m., after jurors had requested “a better definition of the word ‘willfully’ and ‘on purpose” the previous day. Jurors agreed to wait until today for a written response from the court, and then took a few more hours to deliberate in favor of a guilty verdict.

The news comes after over a week-long trial full of damning testimony from the victim, Megan Thee Stallion, along with other witnesses on the night of the shooting.

Last week, Meg, who’s real name is Megan Pete, emotionally testified that Tory Lanez offered her $1 million to keep quiet about the alleged shooting during the latter’s assault trial this week, and even revealed that the traumatic incident has caused her to have suicidal thoughts, per reports.

On Tuesday, a man by the name of Sean Kelly was called to the stand on behalf of Lanez’ attorneys, throwing a wrench in the rapper’s defense.

According to Rolling Stone, Kelly was in his bedroom around 4 a.m. on July 12, 2020. He looked out his window and allegedly saw four people fighting and shouting at one another. Kelly called the confrontation “quite violent.” 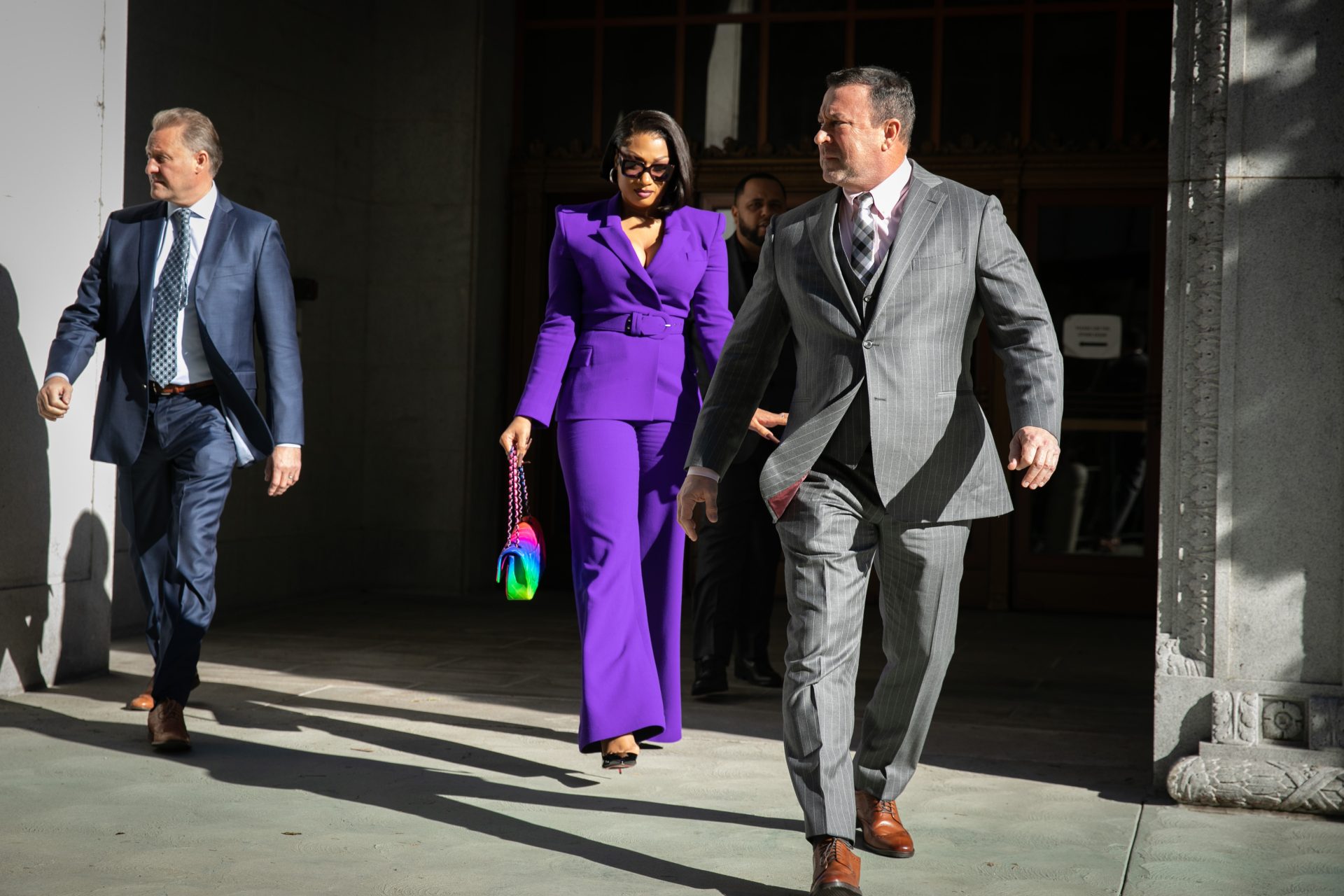 Lanez’ defense team decided to use Kelly as a witness after he spoke with an investigator in 2021. He recalled seeing an initial muzzle flash close to a woman’s hand that morning.

It allegedly occurred during a physical altercation between Megan Thee Stallion and Kelsey Harris while standing near an open door of the Cadillac Escalade the group was riding in. Kelly firmly believes one of the women fired the first shot, though he doesn’t recall seeing a weapon.

The defense team was initially hoping for Kelly’s recollection of events to inspire reasonable doubt in the minds of the jury.

Lanez Decides Not To Testify During His Own Trial

Lanez himself ultimately decided not to testify in his trial, telling the presiding Judge Herriford that it was his decision not to do so. Herriford then read jury instructions before closing arguments began at 1:30 p.m. on Thursday.

This is a developing story, so be sure to check in with The Shade Room for updates as they come.