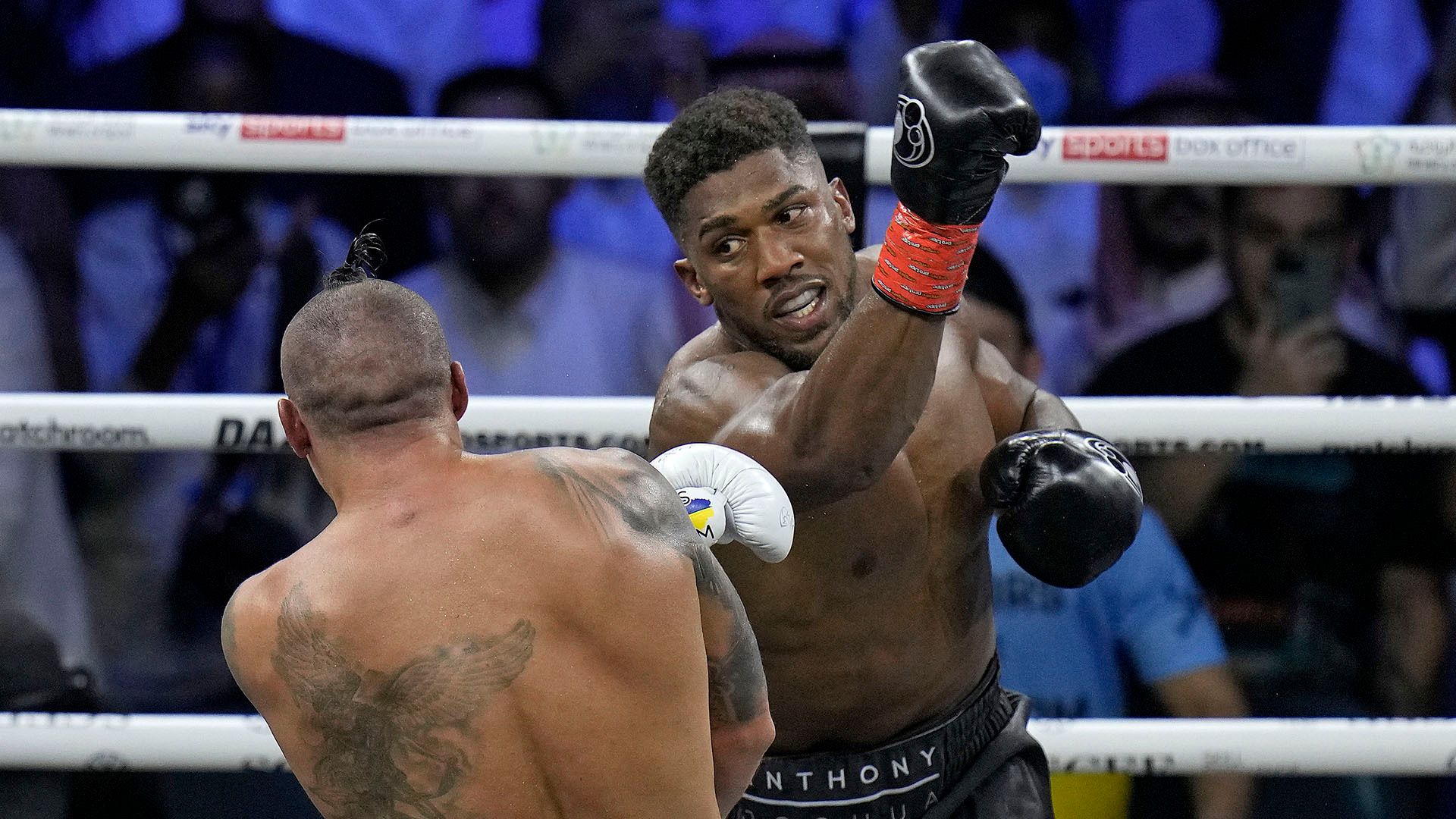 The official judge’s scorecard of Anthony Joshua’s rematch defeat to Oleksandr Usyk has shown he was deemed to have been winning the fight after nine rounds.

Joshua fell short in his attempt to reclaim the WBO, WBA and IBF heavyweight titles in Saudi Arabia on Saturday night. Although he suffered a split decision defeat, the forme heavyweight champion of the world put on a vastly-improved performance compared to last September’s initial loss at Tottenham.

The two-time world champion was notably favoured 115-113 by American judge Glenn Feldman, while Viktor Fesechko had it 116-112 and Steve Gray had it 115-113 both in favour of defending champion Usyk.

Joshua’s best spell of the fight came in the ninth round when he put Usyk under pressure with a flurry of powerful body shots, after which he was adjudged to have been on top.

It also displays Joshua leading 5-1 after six rounds in the eyes of Feldman, who was the only one of the three judges to have the Londoner winning round 12. However, Gray was the only judge to have Joshua winning the eighth.