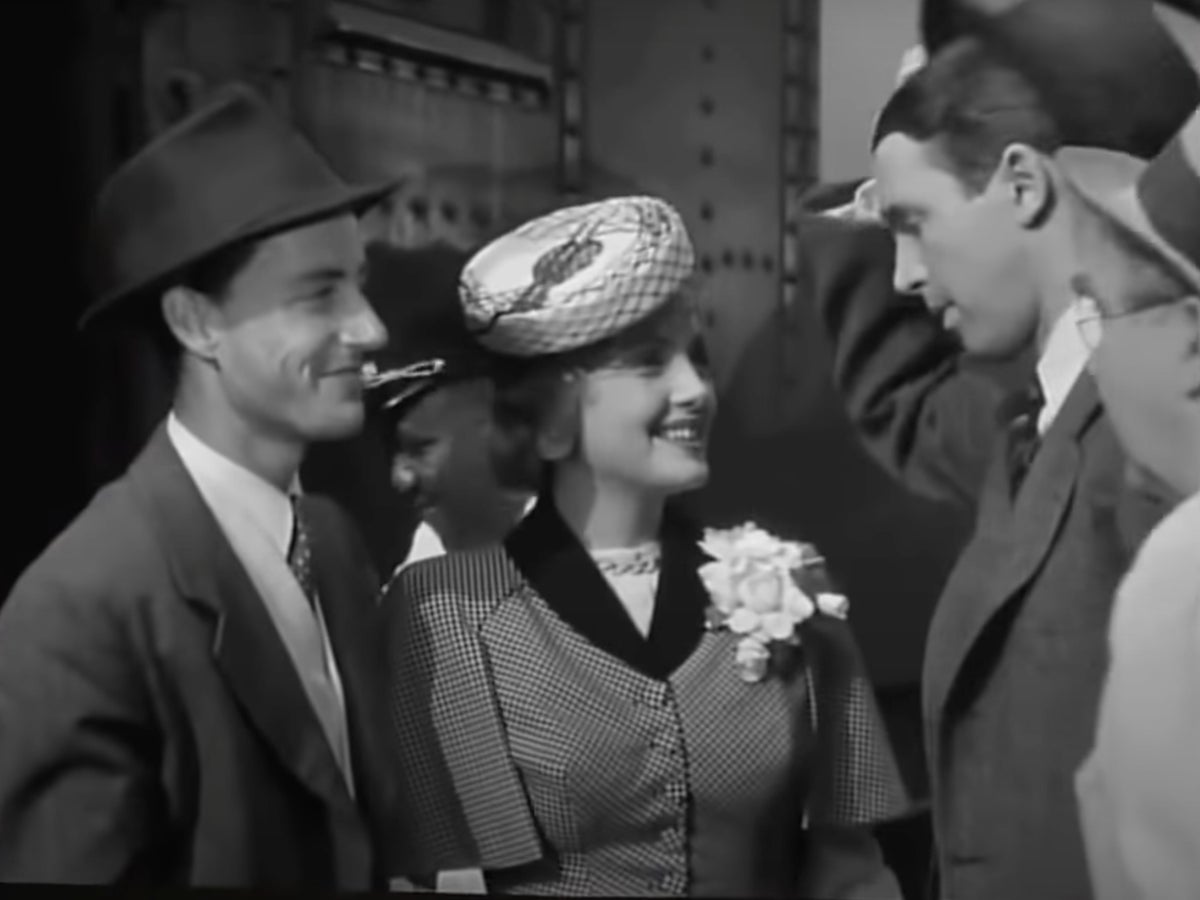 The actor, who played Jimmy Stewart’s sister-in-law Ruth Dakin Bailey in the 1946 film, died on Thursday (18 August) at an assisted living facility in Albany, Georgia.

Her death was announced by Mathews Funeral Home in Albany.

Patton was remembered by Karolyn Grimes, a former child actor who featured in the film.

“We have another angel! Virginia Patton Moss. She was 97 years old,” Grimes wrote on Facebook. She will be missed!”

Patton was born in Cleveland, Ohio, in 1925 and raised in Portland, Oregon.

As well as appearing in It’s A Wonderful Life, Patton also starred in The Burning Cross in 1947 and Black Eagle in 1948.

Her final credit came in 1949’s The Lucky Stiff. She was married that same year and began a career in business, going on to have three children.

Discussing leaving acting in 2012, Patton said: “I couldn’t see me doing that for my life. I wanted exactly what I am. Ann Arbor, Michigan, a wonderful husband, wonderful children, a good part of the community. I work hard for the community.”