Wakanda Forever Is a BAD Movie! Why Is No One Admitting It?

Wakanda Forever was a BAD movie for numerous reasons yet no one seems to be addressing it and once again the Marvel fandom overpowers rational thought as these movies keep declining in quality at a rapid pace. 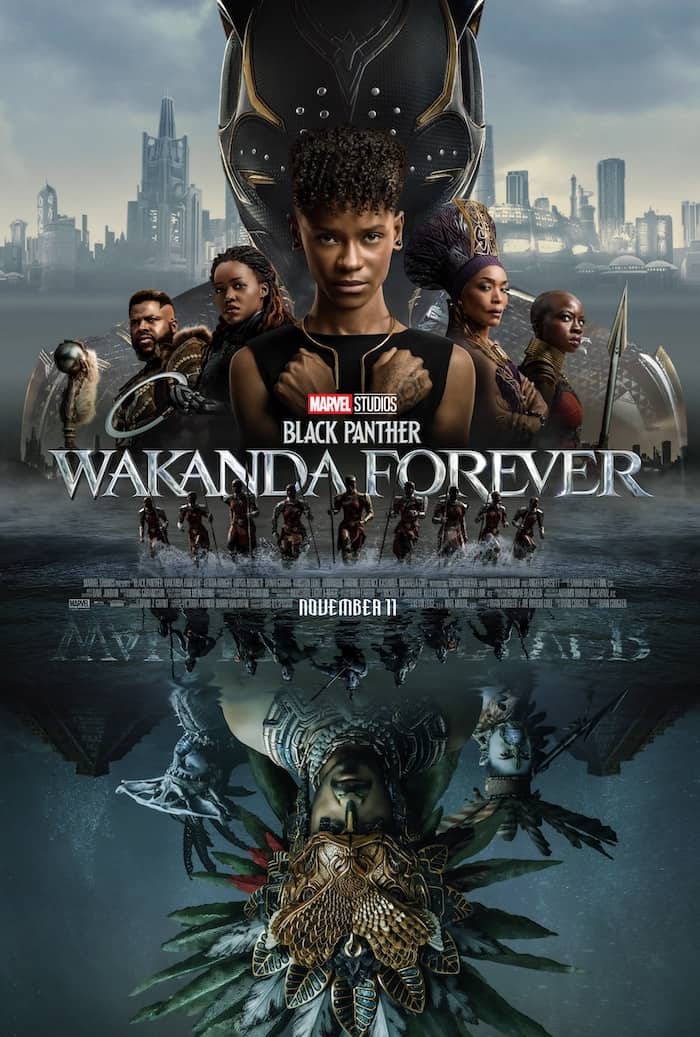 Queen Ramonda, Shuri, M’Baku, Okoye and the Dora Milaje fight to protect their nation from intervening world powers in the wake of King T’Challa’s death. As the Wakandans strive to embrace their next chapter, the heroes must band together with Nakia and Everett Ross to forge a new path for their beloved kingdom.

Beautiful costume design and solid acting can’t save Wakanda Forever as this feature becomes yet another weak addition to a very poor phase of Marvel movies.

Black Widow, Doctor Strange in the Multiverse of Madness, Thor: Love and Thunder have been absolute clangers despite their financial success. Shang-Chi was passable and Spider-Man: No Way Home is certainly the strongest in the phase 4 line-up.

The brand is becoming almost exhausting as copy-and-paste movie after copy-and-paste movie is coming out and I just wish it had all ended with Infinity War before Endgame unravelled everything that made its prequel so incredible and it’s been a downward slide in consistent quality since then.

Wakanda Forever is directed and co-written by Ryan Coogler and from start to finish focuses on Shuri (Letitia Wright) in the aftermath of her brother T’Challa’s passing from a mysterious disease.

Wakanda is in mourning without its king but has faced recent infiltrations as humans look for vibranium to use for their own devices. Despite warnings from Queen Ramonda (Angela Bassett) to stop the search, the CIA continues to use a new vibranium-detecting machine to search for the precious metal underwater.

It is here in the story where we encounter a new race of people called the Talokans (kind of remind me of Na’vi) who live in an underwater kingdom who seek to find the inventor of the vibranium machine (a kid) and kill her. With his own intentions of war against the surface world (humans) he tries to form an alliance with the Wakandans to join him against the humans and Shuri has some big decisions to make throughout.

So first things first, the script is an absolute steaming pile of contradictions, plot holes and forced storylines that serve no purpose. The scene that mourns T’Challa (Chadwick Boseman) is as beautiful as it is heart-wrenching for fans and cast alike but the second the mourning is over the film falls flat on its face as it almost feels like this scene was solely added to bring Marvel fans to the cinema to watch the film as a tribute, rather than a standalone feature deserving of its own merit. It feels somewhat inauthentic in its delivery and whilst beautifully done has a hint of shadiness around it for me.

Information dumps form most pieces of dialogue including a rather hilarious backstory told by leader of the Talokan Namor. A man with wings on his feet who leads the Talokan people has a face-to-face with Shuri who within seconds of meeting her tells her his entire life story.

Whilst Namor (Tenoch Huerta) commands the screen in every scene that he’s in his character just seems a little flat and poorly written. He does the best with the material he’s given but I don’t feel any threat from him at any point in the movie and from start to finish he’s forever conflicted with this ulterior motive that is explored on a surface level, clearly setting up for more Black Panther movies in the near future.

Martin Freeman and Julia Louis-Dreyfus characters serve zero purpose in this empty shell of a movie. Only in attendance to push phase five of Marvel’s slate of movies which no doubt will be just as dull, lifeless and soulless as the majority of phase four has been.

Costume design is forever beautiful but nice visuals aside this nearly three-hour movie sent me into boredom with ridiculous amounts of exposition and countless scenes that serve no purpose to the main story. The film could have been shrunk down to a nice 90-minute runtime and still delivered the same empty and dull storyline as Shuri nearly chooses a path to the dark side and is conflicted and confused after the loss of her brother and an attack is taken place on the Wakandan people.

Slogging through the bad pacing this film genuinely had me dropping off in the cinema as hollow dialogue didn’t give me anything to invest in as a viewer. Almost every character is wasted and the film steps so far away from the first one that it may as well be a spin-off. 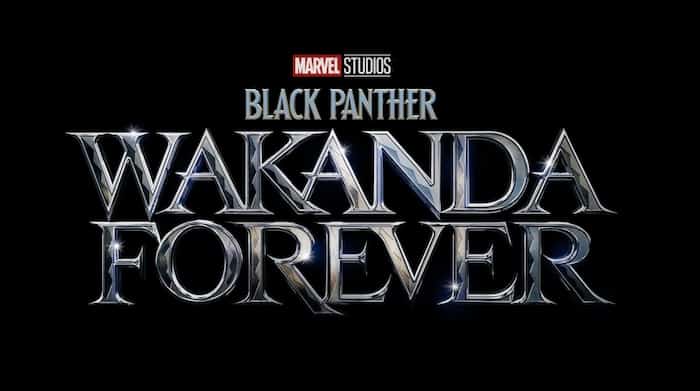 Cheesy music replaces the beautiful soundtrack of the original Black Panther and whilst acting quality is sound throughout it just feels as though Letitia Wright can’t carry this movie. None of it feels real or believable and at times feels very dialled in but working from a poor script certainly didn’t help in that department.

Marvel movies are no longer movies, they are very long bloated adverts for future product sales and sequels. It’s quite sad to see just how far the movies have fallen in quality and there’s no denying that Wakanda Forever is a bad movie.

Cinematography has taken a dive since the original movie with a more shaky cam introduced. The action scenes are long, drawn out and rather boring and we’re bouncing from place to place with zero explanation of what is going on.

Misleading, unfocused and cluttered, Wakanda Forever is a bad movie. The Oceans 8 of Marvel movies. No more needs to be said.