What are the first early signs of dementia and what can you do about them? 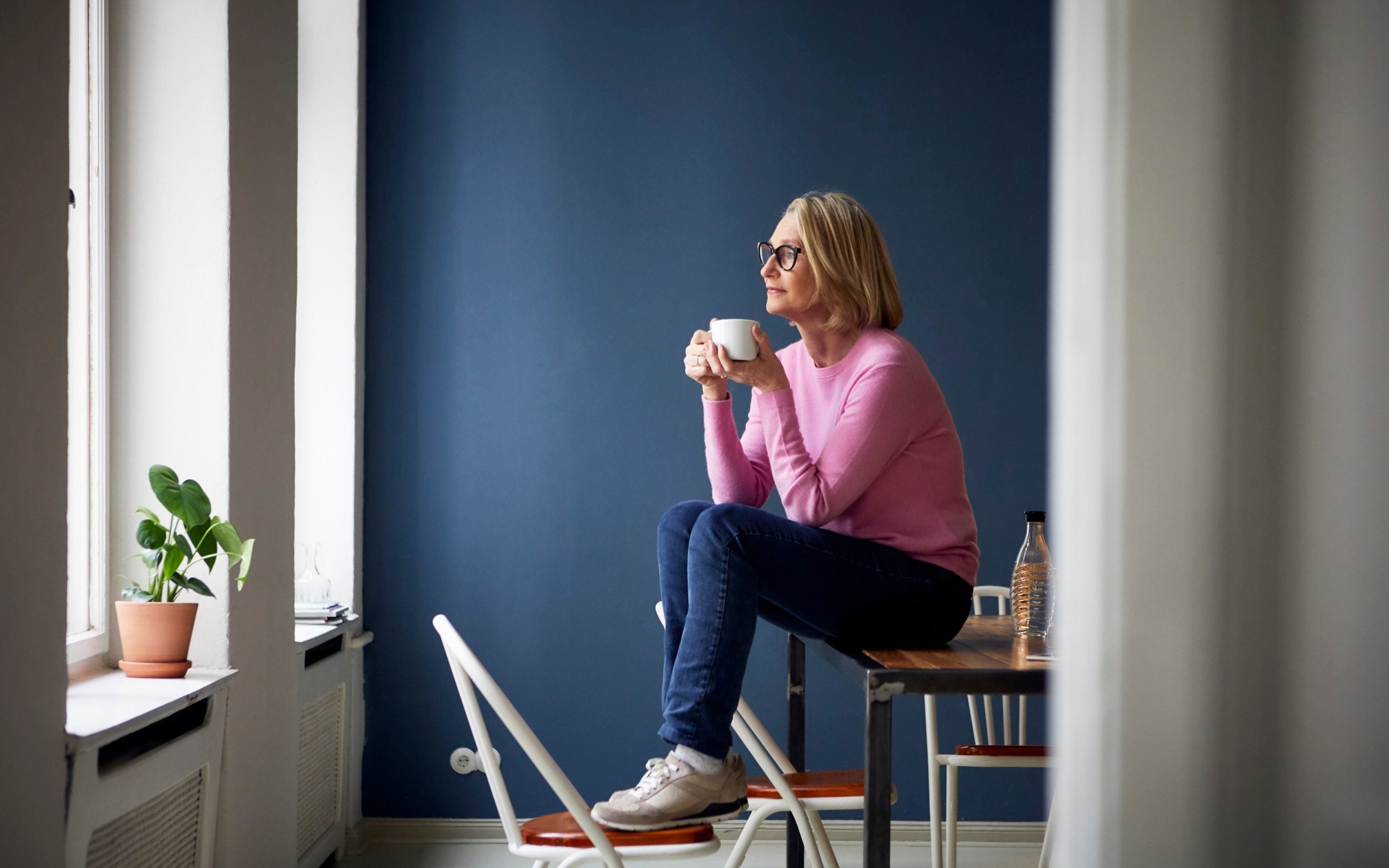 Withdrawing from hobbies or family

“It’s common in midlife to have periods of low motivation, or feeling less sociable than usual,” says Puckering.

“But if you find yourself consistently becoming more confrontational than usual, or regularly snapping at your family, you may want to see a doctor to rule out other conditions including menopause, a mood disorder such as depression, a thyroid condition or even a vitamin deficiency.”

Others in the family may notice these changes before the person themselves.

Not understanding sarcasm or sense of humour

According to a 2017 report in the Journal of Neurology, Neurosurgery and Psychiatry, individuals with early dementia laughed less both at their own jokes and other people’s funny comments than those who did not. This followed a 2009 report that, following MRI scans, those with neurodegenerative disease images were less able to recognise sarcasm.

“If you find your sense of humour has changed significantly, it might be worth getting some medical advice,” says Puckering.

Forgetting what things are called or what they are for

Regularly not being able to remember your own phone number, and finding it hard to organise your own thoughts: both of these may be warning signs. “Much is made of keeping your brain active, doing puzzles and so on,” says Puckering. “But in fact, physical fitness is more important. What’s good for the heart is also good for the brain: 80 per cent of our brain is oxygen, and if you starve the brain of oxygen, it won’t do well.”

Experts suggest 150 minutes of moderate to vigorous exercise a week, a healthy diet, and keeping conditions such as type 2 diabetes and high blood pressure under control.

“The evidence linking oral health or gum disease and an increased risk of cognitive decline or dementia is mixed,” says Churchill. It could simply be that people who have received better dental care during their lifetime may have enjoyed a healthier lifestyle, which tends to be associated with reduced dementia risk.

But a growing body of research, including a 2019 study in the Journal of Periodontology, has shown that periodontal (gum) disease and poorly fitting dentures can be a risk factor for dementia.

Ensure you stick to basic oral hygiene, brushing your teeth twice a day, with a fluoride-containing toothpaste, see your dentist every six months, and don’t be put off dental procedures.

Research from 2011 in the Archives of General Psychiatry showed that symptoms of clinical depression doubled the risk of cognitive impairment in older women and quadrupled it in men – and could even be a precursor to Alzheimer’s.

“Scientists have long known that depression and dementia go hand in hand,” says Dr Cornelia Cremens, assistant professor of psychiatry at Harvard Medical School. “If somebody appears to have the beginnings of dementia and they are depressed, it’s very important to treat their depression, and to treat it as aggressively as possible.”

Ask your GP about a referral for talking therapy such as CBT, or, if appropriate, antidepressant medication. Puckering says: “Your GP may tell you you ‘only’ have depression, but it’s important to find a treatment for your distress, whether it’s a mood disorder, or an early sign of dementia.”

When not to worry: age-related changes that can happen to us all