When does it start, which teams have qualified and what are the groups for Qatar? 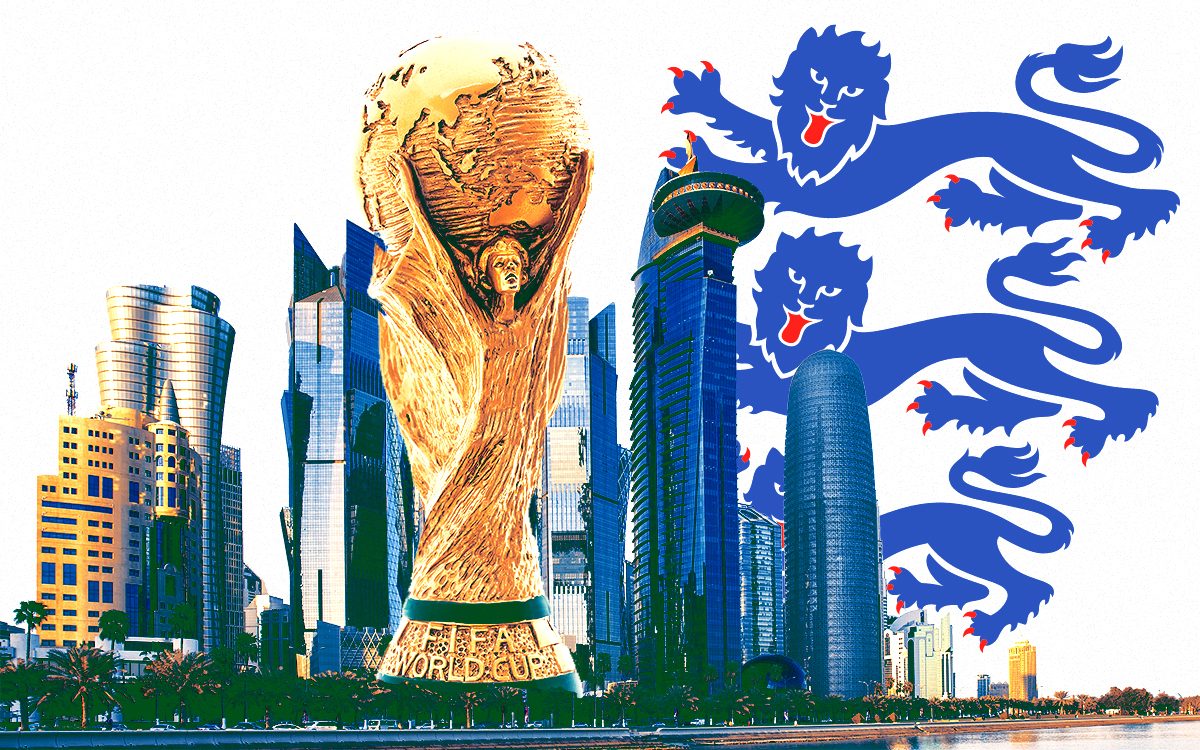 Why is Qatar such a controversial choice?

How long have you got? Ever since it won the final round of the election in 2010, beating USA 14-8, the bid process has been blighted by evidence and allegations of corruption, leading to the resignations of Fifa president Sepp Blatter, and a wider investigation into bribery by the FBI and Swiss police that have led to multiple convictions.

Qatar has also been heavily criticised for the treatment of around 1.6 million migrant workers constructing stadiums and World Cup infrastructure projects.

Labour conditions on official World Cup sites are widely regarded to have been of a higher standard than on wider infrastructure projects but campaigners argue this does not absolve organisers or Fifa from responsibility for the plight of those affected.

Qatar has defended its progress in this area, including recent labour reforms, but has also cautioned that there was more work to do.

In addition homosexuality remains illegal in Qatar and given that inclusivity and anti-discrimination are cornerstones of Fifa’s stated mission, the decision of 22 old men to award the game’s marquee event to a place where LGBT fans could, by the letter of Qatar law, face prosecution makes all those proclamations of solidarity sound phoney.

Will fans be allowed in?

England supporters travelling to the World Cup will be given the opportunity to go “glamping” in the Qatar desert during the tournament as organisers look for ways to cope with the demand for accommodation.

Qatar organisers are planning on using cruise ships for 175,000 fans to stay on “floating villages” moored to harbours, and they have stepped up their plans for camp sites as an alternative to hotels near the eight venues for the finals.

The camp sites have been likened to “glamping” rather than an expedition into the great outdoors. Facilities would include toilets, showers and dining areas created on the land on the outskirts of the five cities hosting the tournament.

It is estimated by Qatar’s Supreme Committee for Delivery and Legacy that more than one million people will head to the Middle East to watch the 64 matches, which will culminate in the December 18 final.

How can I get tickets for Qatar?

Tickets are available through the Fifa website, with more than 800,000 tournament tickets sold during the first and second phases which have already been and gone.

There will be a chance to buy tickets closer to the start of the tournament on a “first come, first served” basis according to Fifa, but opportunities might be scarce.

Tickets for the final can set you back from £156 to £1,223. Alternatively, there are package deals to follow your team for several matches.

This article is regularly updated with the latest information.