When is it, how can I watch on TV and is Serena Williams playing? 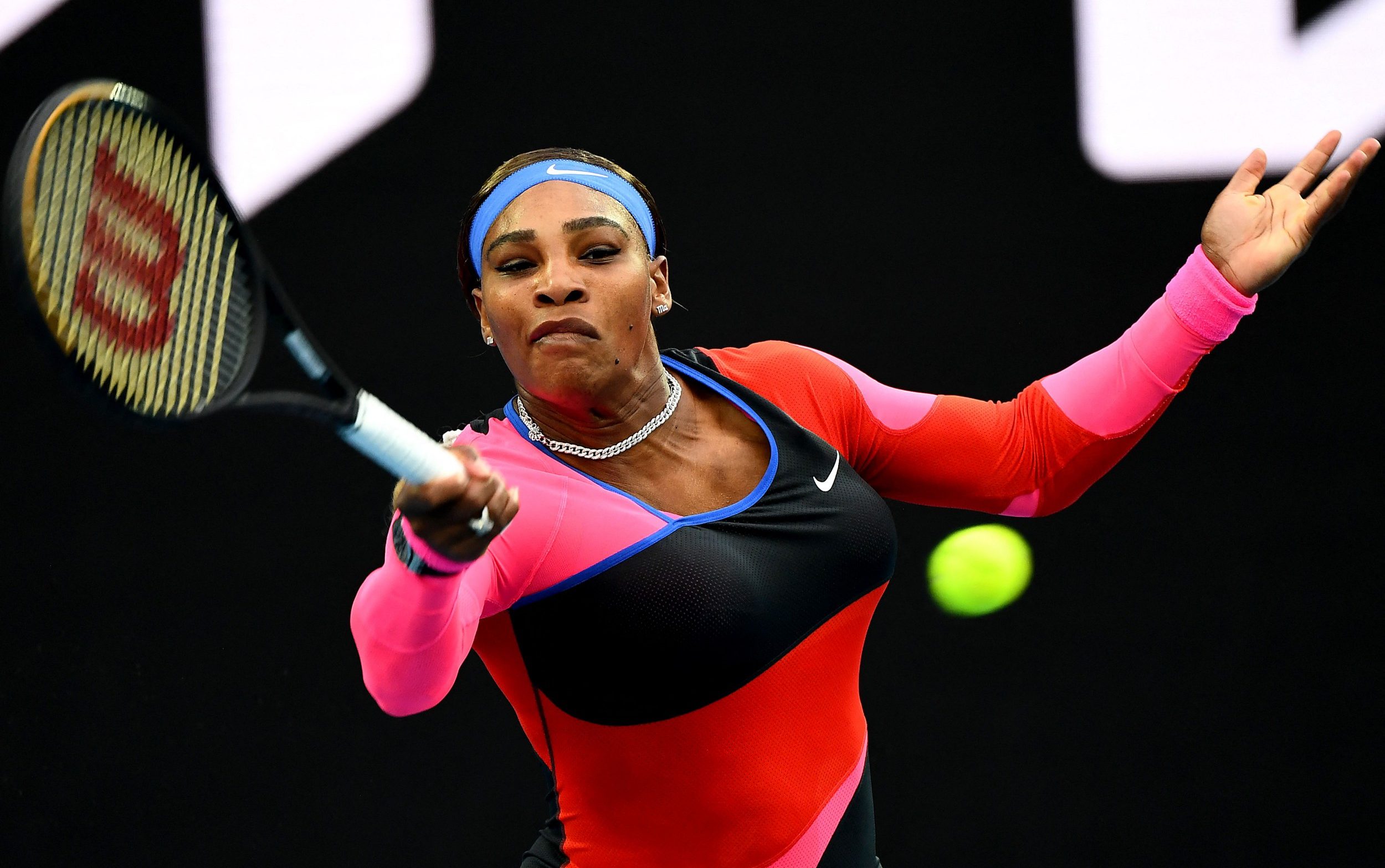 The US Open is the fourth and final grand slam on the tennis calendar and begins in New York at the end of August.

The build-up to the tournament will be dominated by the news that 23-time major winner Serena Williams will retire after the US Open.

Williams, 40, has finally called time on her career, admitting the decision was driven by her desire to grow her family.

“These days, if I have to choose between building my tennis résumé and building my family, I choose the latter,” she said.

Notably, Raducanu thrashed Williams 6-4, 6-0 in their match at the Cincinnati Open, with the Briton making just one unforced error.

When is the US Open?

The tournament begins at Flushing Meadows on Monday 29 August and will finish on Sunday September 11.

What time will it start?

Play will start on the outer court at 3pm BST in the early rounds and at 4pm on the show courts. Expect the action to last long into the night, potentially beyond midnight depending on the course of each match.

What TV channel is it on in the UK?

Replays will be available around 15 minutes after each match ends and there will be daily highlights.

Alternatively, you can return to follow all the key games on our dedicated live blogs.

How can I watch it in the US?

In the US live coverage of the last grand slam of the year is exclusive to ESPN and ESPN2. However, the Tennis Channel will also show encore matches and other non-live programming.

Who are the defending champions?

Raducanu is of course the reigning women’s champion, but she has not won a tournament since, retiring injured in Rome in May and at Nottingham in June and exiting both Roland-Garros and Wimbledon in the second round.