When will Gareth Southgate announce his list of players for Qatar? 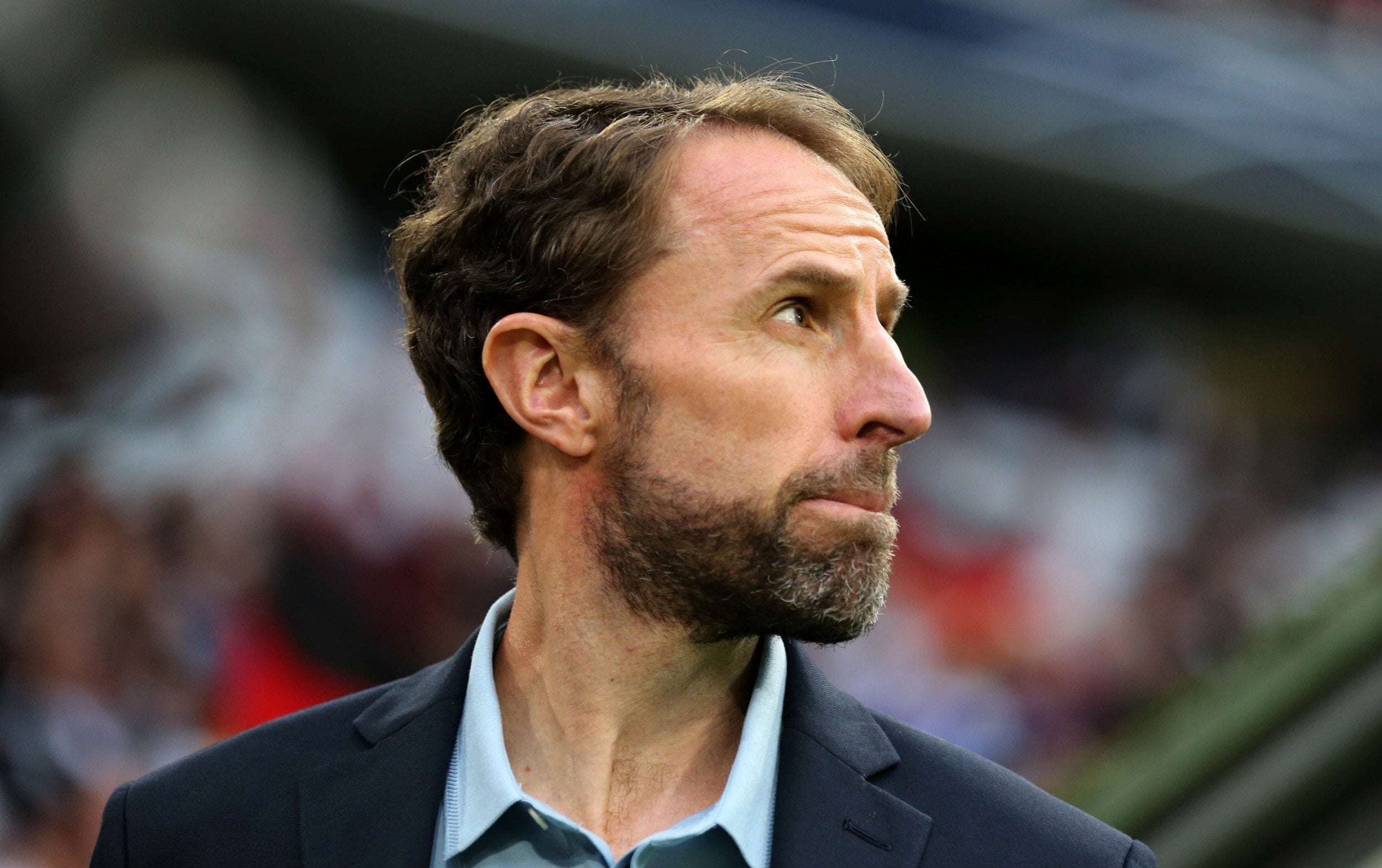 Excitement for England’s World Cup campaign will ramp up when manager Gareth Southgate finalises his squad to take to Qatar.

Southgate will have less than half a Premier League season to assess his players before making decisions, but is familiar with his options after six years in the job.

England reached their first tournament semi-final since 1996 at the 2018 World Cup, before reaching their first final since 1966 last summer when they lost to Italy on penalties in the Euros.

With a group containing Wales, Iran and the United States awaiting them, many are tipping England to go one better.

Here is everything you need to know about Southgate’s squad selection.

When will it be announced?

Current plans indicate naming a provisional squad on Friday, October 21. That is a month before the World Cup kicks off, although there is nothing to stop Southgate naming his squad earlier than that. England will then hope and pray that players come through the final few rounds of Premier League fixtures unscathed.

The deadline for final squads is November 13, as confirmed by Fifa.

Who will be in the squad?

Goalkeepers Jordan Pickford, Aaron Ramsdale and Nick Pope are well-established in the squad, and will remain so bar any dips in form or a surprise package elsewhere. Pope will be playing Premier League football after his move to Newcastle.

England are blessed with right-back talent, and there might be room for both Trent-Alexander Arnold and Reece James, but one could miss out if Luke Chilwell is picked as a second specialist left-back. James Justin and Tyrick Mitchell have both been capped and are more defensive profiles.

Share
Facebook
Twitter
Pinterest
WhatsApp
Previous articleSex, sauce and drugs:The reality of working in fast food as told by workers
Next articleI’m married to a man 42 years older than me – trolls say I’m only with him for a visa, but love has no age