Where the Crawdad’s Sing on Netflix: What the critics had to say about Daisy Edgar Jones movie 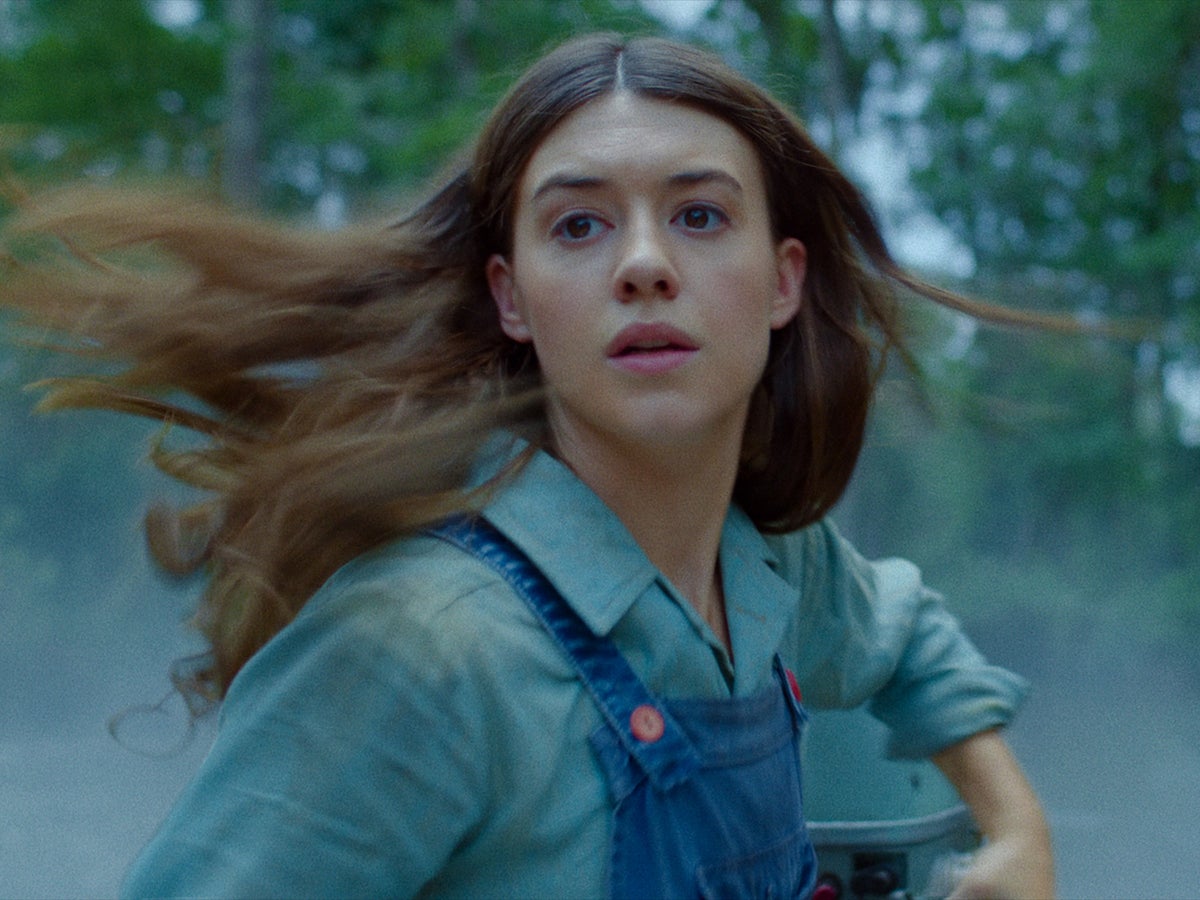 Olivia Newman’s mystery film Where the Crawdads Sing has arrived on Netflix and immediately jumped to No 1 on the site’s most popular movies ranking.

Set in the 1950s and 1960s in rural North Carolina, the narrative blends elements of murder mystery, romance, and nature writing with a coming-of-age story about Kya, who grew up alone in the marshes.

The film is based on the bestselling book of the same name which sold more than 12m copies since its publication in 2018. It was featured as part of Reese Witherspoon’s book club, and the actor now serves as the film’s executive producer.

While audiences on Netflix are clearly loving the movie adaptation, critics were not so convinced.

Find a roundup of Where the Crawdads Sing reviews below.

“Where the Crawdads Sing, in short, treats rural poverty as if it were a desirable aesthetic, the ultimate way to reconnect with nature. That’s a problem not only for the obvious reasons,” The Independent’s Clarisse Loughrey wrote.

She added: “It [also] feels particularly farcical in the face of how the film’s sole Black characters are treated – a local couple, Jumpin (Sterling Macer Jr) and Mabel (Michael Hyatt), who own a store and care for the abandoned Kya with saintly generosity. Race, in a film set in Sixties South Carolina, does not factor. The film is rigorously insistent that Kya is the only person in her area code who has ever been persecuted in any way.”

The Guardian – one star

“This film plays like an all-white reboot of To Kill a Mockingbird with Edgar-Jones somehow getting to play Scout and Tom Robinson at the same time. And the big twist ending is an outrageously evasive cheat,” The Guardian’s Peter Bradshaw wrote. “The scene when the film shows us, on screen, moment-by-moment, what actually happened, and what responsibility the participants actually have. Well, suffice it to say that what we get is a hilarious and ridiculous cop-out, a cakeist twist that left me yearning for the gators gliding around in the marsh to chomp down on everyone involved.”

“Through the opening scenes of this largely terrible film I was pondering some variation on ‘Carson McCullers as reimagined by Foghorn Leghorn’. It is set in the American South. Bodies turn up in swamps. Paw wallops the little uns. Doo, dah! Doo, dah!” Irish Times’ Donald Clarke wrote.

“I’d rather eat a box of Caran d’Ache pencils than rewatch this mess. Still, I’m not horrified it’s found an audience (it’s a hit, in the US), because Kya the pariah is definitely deeper than she looks,” The Evening Standard’s Charlotte O’Sullivan wrote.

Where the Crawdad’s Sing is out now on Netflix.