Will Smith’s popularity in ‘precipitous decline’ after Oscars slap 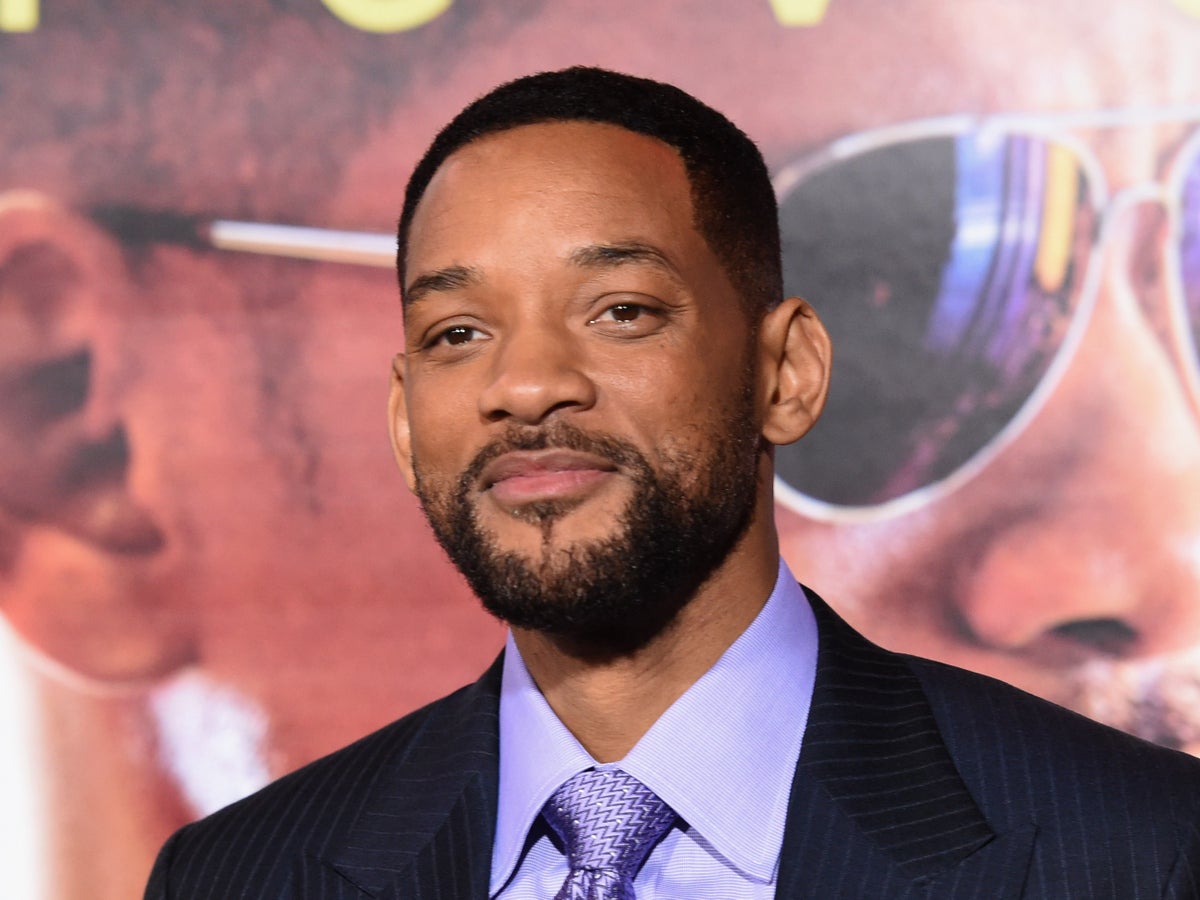 Will Smith’s popularity is in dramatic decline following the 2022 Oscars ceremony during which he assaulted comedian Chris Rock. He also won the Best Actor prize for his performance in the film King Richard the same evening.

According to Variety, Smith’s popularity rating as determined by Q Scores – a popular metric in show business for assessing a performer’s consumer appeal – was significantly diminished after the awards show.

Prior to the incident, the 53-year-old actor was consistently ranked among the top 10 “most positively rated actors” on Q’s semiannual lists, alongside Tom Hanks and Denzel Washington.

But in Q’s July polling, Smith’s negative rating surged from less than 10 to 26. The average score is just 16. Speaking to Variety, Q Scores executive Henry Schafer described the results as “a very significant and precipitous decline”.

Smith slapped Rock during the live Oscars telecast in March after the comedian made a joke about wife Jada Pinkett Smith’s hair. Pinkett Smith suffers from alopecia.

Like her husband, Pinkett Smith’s Q Scores were also significantly impacted by the incident, with a negative score that increased from 29 to 44. Rock’s scores remain unchanged.

Smith apologised for his actions and resigned from the Academy of Motion Picture Arts and Sciences in the week following the Oscars. The actor was then relatively silent until July, when he released a Youtube video in which he apologised to Rock and Rock’s family.

He said in that video: “I spent the last three months replaying and understanding the nuance and complexity of what happened in that moment.

“I’m not going to try to unpack all of that right now, but I can say to all of you, there is no part of me that thinks that was the right way to behave in that moment. No part of me thinks that is the optimal way to handle a feeling of disrespect or insult.”

According to Q Scores, Smith’s popularity decline was most pronounced among women and non-Black respondents.