To mark the exciting release of Gerard Butler’s new action-packed feature film PLANE, which is in cinemas on the 27th January, we are giving one lucky winner an amazing adventure kit including a copy of the SAS Survival Handbook signed by the man who literally wrote the training manual for the SAS; survival expert and television presenter John ‘Lofty’ Wiseman. Check out our PLANE competition below! 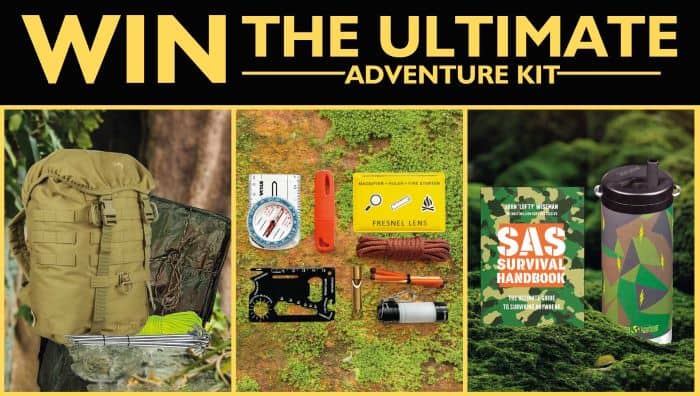 In the white-knuckle action movie PLANE, pilot Brodie Torrance (Gerard Butler) saves his passengers from a lightning strike by making a risky landing on a war-torn island – only to find that surviving the landing was just the beginning. When most of the passengers are taken hostage by dangerous rebels, the only person Torrance can count on for help is Louis Gaspare (Mike Colter), an accused murderer who was being transported by the FBI. In order to rescue the passengers, Torrance will need Gaspare’s help, and will learn there’s more to Gaspare than meets the eye.

Entrees will enter via the Gleam system below where they complete tasks to receive entries. The more tasks you complete, the more entries you will receive and the more chances you will have of winning the competition.

Closing date is the 10th February, entrants must be 18 or over and UK residents only. 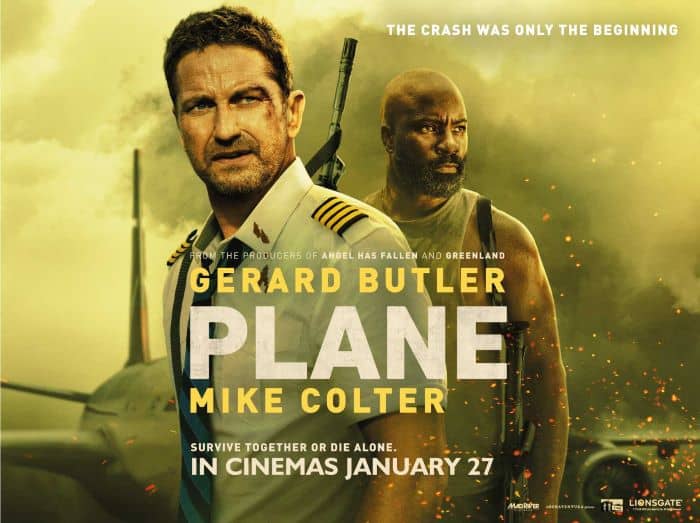 Prizes will be sent out no later than March 13th